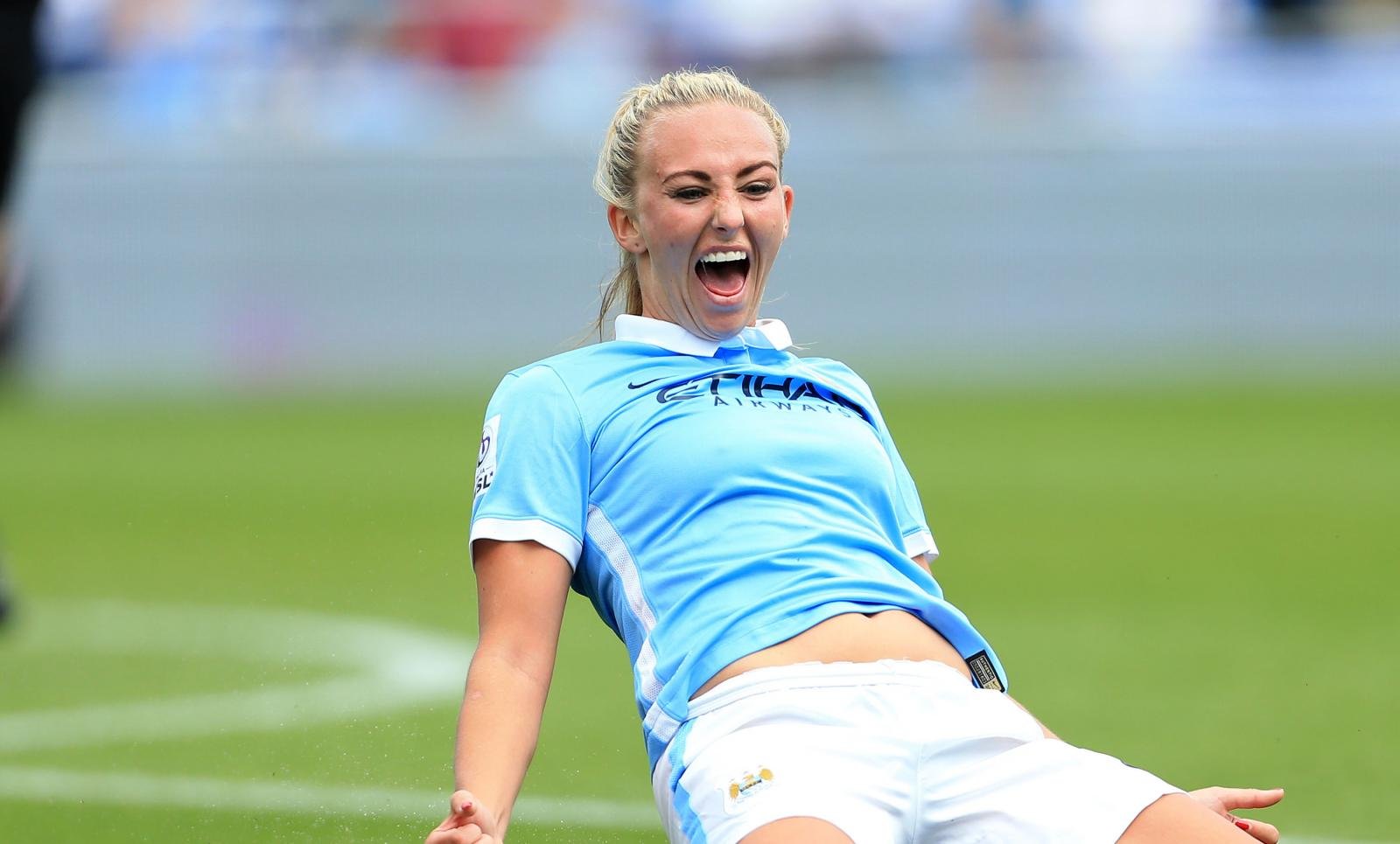 After being left out of Mark Sampson’s England squad, Natasha Dowie showed she has plenty to offer by firing three goals in two August matches. The former Everton striker followed up a goal in the 2-2 draw against then leaders Sunderland with both strikes in the 2-0 win against Bristol Academy. The 27-year-old now has none goals in all competitions this term.

After a stuttering league campaign last month, Emma Hayes has guided her side to the top of the division once again. The Chelsea boss got her tactics spot on against fellow title contenders Arsenal in the Blues’ 2-0 victory away from home. By allowing Gemma Davison a free role in midfield, she linked up well with Eni Aluko to cause the Gunners all kinds of problems. In their other game in August, last year’s runners-up thrashed Birmingham City 4-0.

Goal of the Month: Toni Duggan (Arsenal vs MANCHESTER CITY)