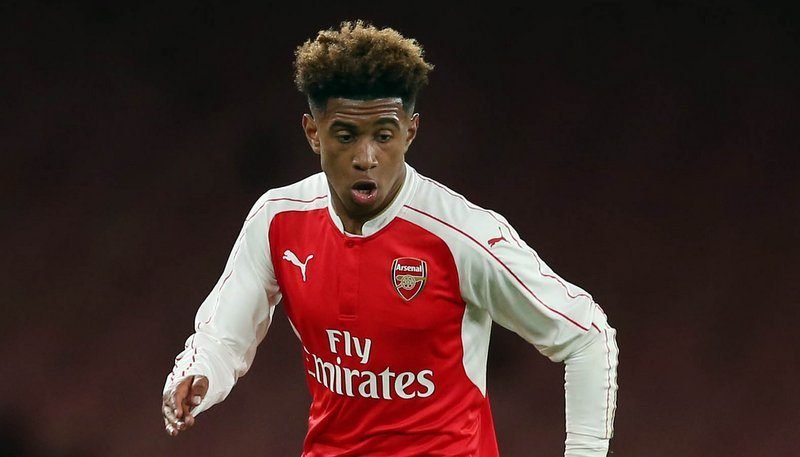 Despite Arsenal suffering what some pundits are describing as a ‘crisis’, following their 4-0 thrashing at Anfield to the hands of Liverpool at the weekend, The Gunners’ youth academy could provide optimism for the near future – especially given the talents of Reiss Nelson.

The 17-year-old is highly-rated by manager Arsene Wenger, hence why the Frenchman handed the teenager his first-team debut against defending Premier League champions Chelsea in the 2017 FA Community Shield tie in early-August, replacing forward Danny Welbeck late on.

The attacking midfielder played 35 times for Arsenal youth teams last season, including nine appearances at Under-21 level, impressing coaches by consistently playing above his age group. 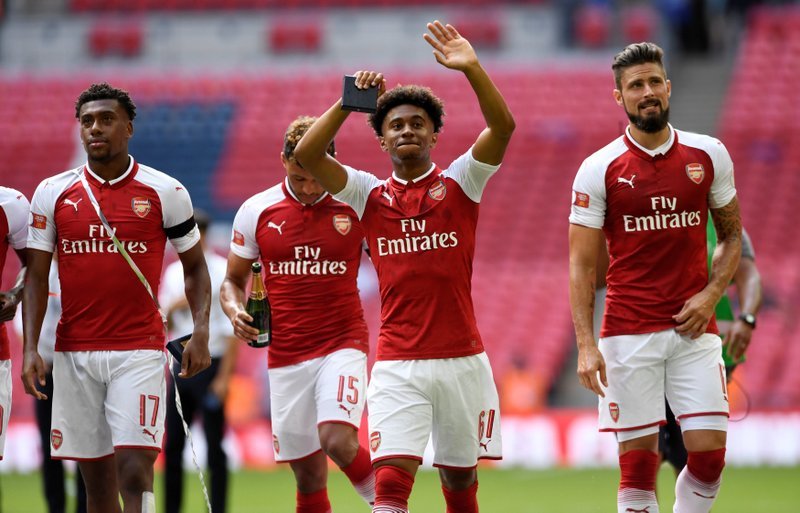 Becoming a key player for The Gunners in the FA Youth Cup and the UEFA Youth League last term, Nelson is a skillful attack-minded midfielder who possesses blistering pace, an eye for goal, dazzling dribbling ability and superb close control.

As well as being admired at club level; having joined the North London back in May 2008, when he was just eight-years-old, Nelson is a England youth international, having played 10 times for the Under-17 side, plus three outings for the Under-18s.

After signing his first professional contract on his 17th birthday back in December 2016, Nelson is already knocking on the door in regards to Wenger’s first-team ranks after impressing during Arsenal’s 2017-18 pre-season tour.

The Gunners’ No.61 featured against Sydney FC in Australia during his team’s first pre-season friendly, then came on against Western Sydney Wanderers, before coming off the bench again in Shanghai to show his worth against Bundesliga giants FC Bayern Munich. 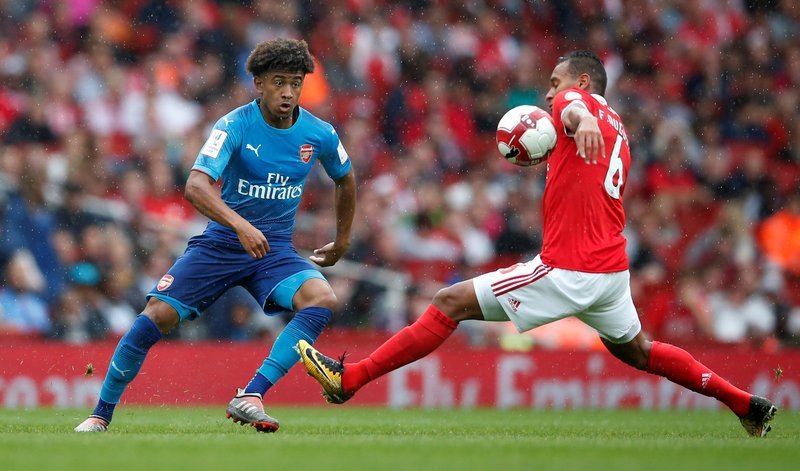 Another appearance against Chelsea in pre-season, plus a run out during the Emirates Cup fixture versus Benfica (above), showed Nelson was capable of strutting his stuff in the senior ranks, with Arsenal fans taking to Twitter to publicise their excitement and expectation of the talented teen in the years ahead.

Given The Gunners’ lack of cutting edge and creativity from the centre of the park currently, underfire boss Wenger may have nothing to lose by introducing Nelson to the Premier League, especially given the fact he has already scored five times in just three Premier League 2 games this season – netting braces against Derby County and Manchester City respectively at Under-23 level.