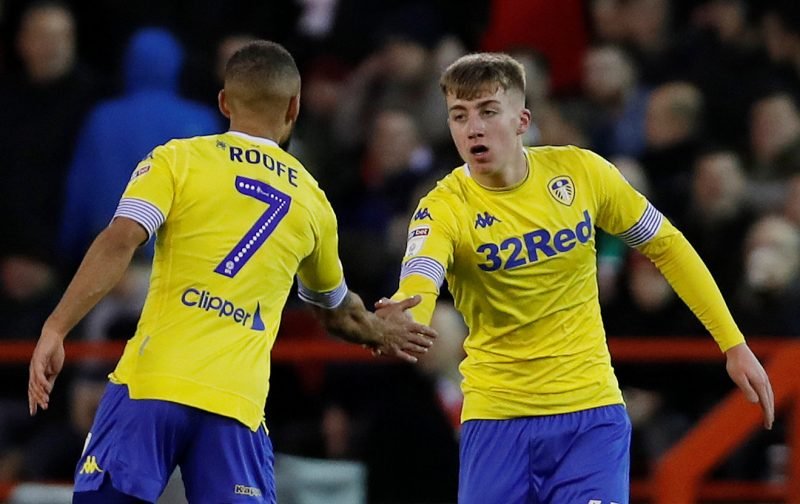 Here at Shoot! we endeavour to keep a watchful eye over the emerging talents in world football.

Following our last edition, which covered Norwich City full-back Max Aarons, this time we take a look at another of the Championship’s hottest prospects in Leeds United’s Jack Clarke.

The 18-year-old made his debut for the Yorkshire club in October last year, replacing Stuart Dallas in the 70th minute of Leeds’ 1-1 draw against Brentford.

He has since added 15 more appearances to his record, and scored his first goal for the club in a dramatic encounter at Aston Villa in December. Leeds won 3-2 despite being 2-0 down at half-time, with the young man sparking the comeback.

After a string of substitute appearances in the league, the youngster was handed the first start of his senior career as in the 2-1 defeat to QPR in the FA Cup Third Round, in which he played the full 90 minutes.

The York-born forward made his first league start for his boyhood club the following week at Elland Road against Derby County – a 2-0 win for the Whites.

Clarke’s inclusion in the starting eleven by manager Marcelo Bielsa paid dividends after he provided an inch perfect low cross for Kemar Roofe to give the promotion chasers a 1-0 lead.

He left the field in the 79th minute to a standing ovation following an impressive outing which merited him the Sky Sports Man of the Match award.

Former England striker Gary Lineker was quick to praise Clarke for his efforts, saying on Twitter: “Not the first Clarke to strut his stuff at Elland Road, but Jack Clarke looks a player. Another talented young English footballer born in 2000.” 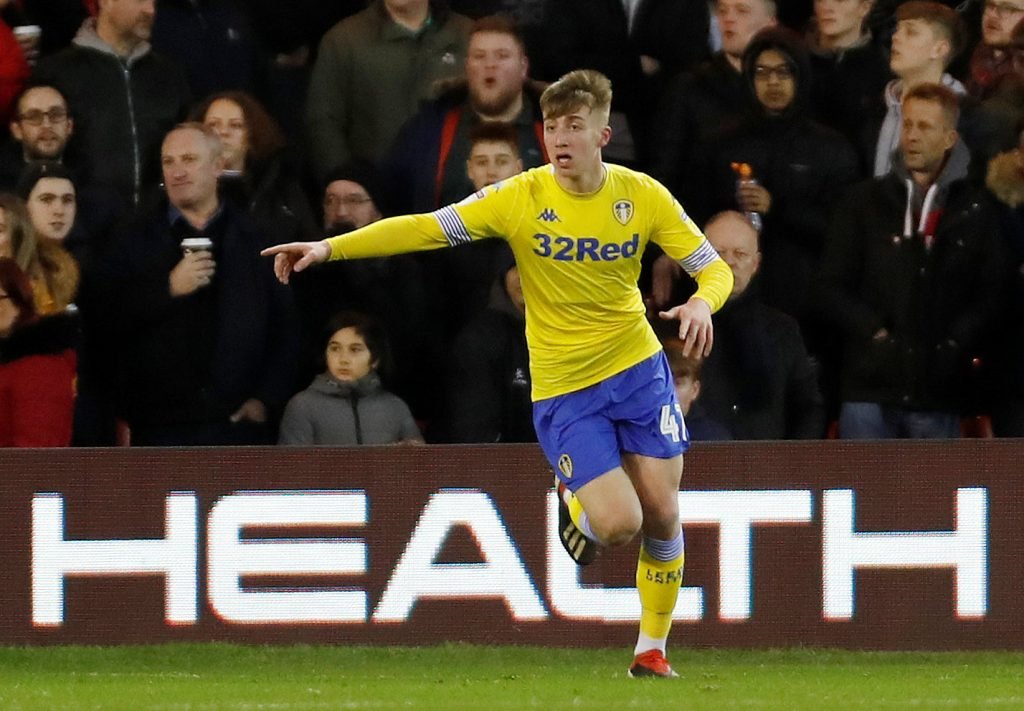 His performances promptly caught the eye of the wider footballing world, and it was reported during the January transfer window that Manchester rivals City and United were admirers of the forward.

But after Leeds made it clear to potential Premier League suitors that their prized asset was not for sale, he looks set to honour his current deal despite the lure of top-flight football.

Clarke made headlines on February 9 when he was rushed to hospital after complaining of feeling unwell at half-time during Leeds’ 1-1 draw with Middlesbrough.

He was released the following day after suffering what has since been confirmed as a virus, but has not featured for the Yorkshire club since and has only recently returned to “light outdoor training”.

As Leeds enter the final 12 games of their promotion push, the return of Clarke and his blistering pace and trickery can only be considered as a positive.

If he can replicate the level of performance displayed prior to his spell on the sidelines, he could be the catalyst for the return of Premier League football to West Yorkshire for the first time since 2004.