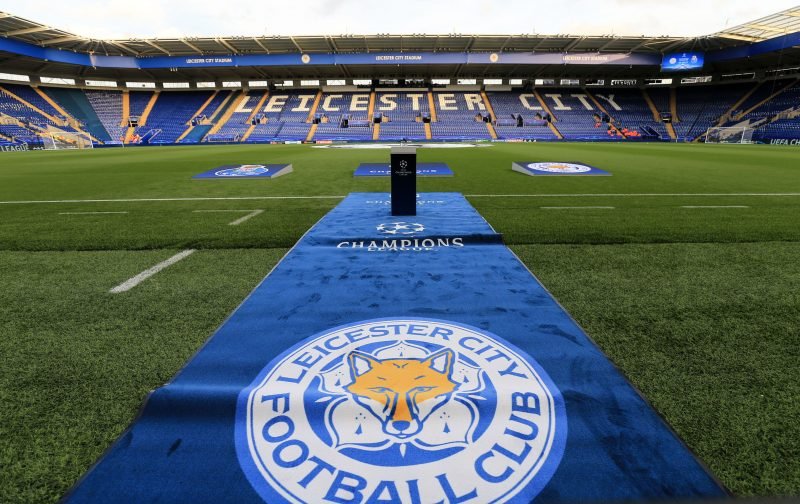 After Leicester City’s surprise title victory last season, Foxes fans will be looking at their youth academy wondering what hidden gems they can produce next.

Nigerian-born winger Layton Ndukwu has already impressed in the Leicester youth academy and he has already made 21 caps for England at youth level, scoring six times.

Ndukwu is naturally a left winger, but the 18-year-old has commonly featured on the right side, or up front. He has featured 13 times for Leicester’s youth side this season, scoring twice, as well as two assists.

Two of his appearances have come in this season’s Checkatrade Trophy, where the young Foxes have reached the last-32 so far. Ndukwu played for 62 minutes against Walsall last Tuesday evening in their 1-0 defeat to the Saddlers at the King Power Stadium.

Despite the loss, Ndukwu made 62 touches, which indicates his determination to make an impact in the game. The 18-year-old also impressively made 17 of his 22 (77.3%) attempted passes and five of his eight attempted crosses (62.5%).

Ndukwu may have particularly impressed with his passing range in midweek, but his pace is certainly deadly and a very important part of the teenager’s game.

His international performances have proved he can score all kinds of goals, after netting a perfect hat-trick for England Under 17s against Cyprus in October 2014, despite only being sixteen at the time.

If he can continue to shine on both a domestic and international scale, Ndukwu could be joining fellow Nigerian-born striker Ahmed Musa in Claudio Ranieri’s first-team in the coming months.