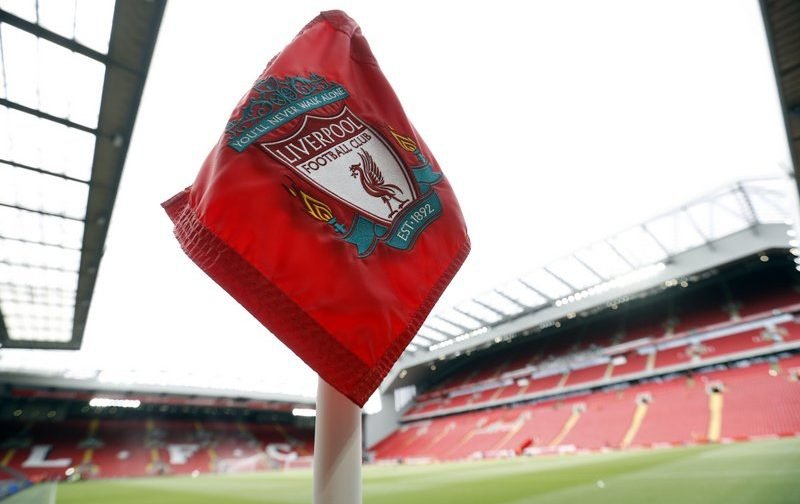 This month’s wonderkid is Rhian Brewster – who is being tipped to star for his club and country for many years to come.

The 17-year-old almost became Liverpool’s first player born in the 21st century to play for the club when the forward was named as a substitute against Crystal Palace back in April 2017.

Despite manager Jurgen Klopp failing to hand the highly-rated teenager his first-team debut during the 2-1 home defeat, his emergence into the senior side towards the end of last season demonstrates his raw potential.

Also an England Under-17 international, the forward celebrated his Under-23 debut by scoring in Liverpool’s 3-0 victory over Ipswich Town in the Premier League Cup back in January 2017.

Overall, Brewster endured a meteoric 2016-17 campaign. Come the start, the teenager hadn’t made his Under-18 bow.

Fast forward to the end of the term, Brewster shot up into the Under-23 ranks, sat on the senior substitute bench at Anfield, before dazzling for the Young Lions at the UEFA European Under-17 Championships – scoring three times as England reached the final, before losing to Spain on penalties.

Fellow youngster Ben Woodburn is currently the name on everyone’s lips inside Anfield, after the 17-year-old winger’s breathtaking impact for Wales during the international break. However, despite Brewster’s talent being kept more under wraps by Klopp & Co, the striker’s future looks incredibly bright too – with some reports comparing his uprising to that of Reds legend Michael Owen. That is some praise!

Liverpool manager Klopp had this to say on the London-born gem back in April, “Rhian has made outstanding steps in recent months. 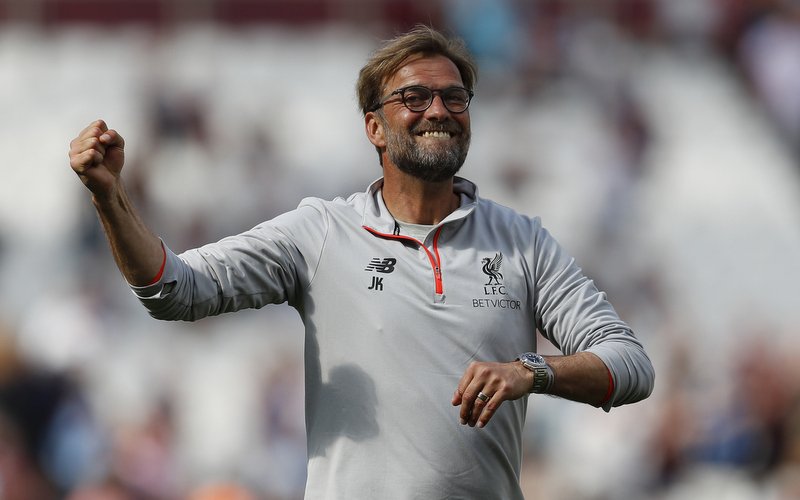 “The Talent Group trains here once a week, he will grow. Physically he’s strong and a wonderfully skilled boy.

Brewster has already netted two goals and registered three assists in just three Premier League 2 outings for The Reds this season – including a goal and an assist in his last two successive appearances against Sunderland and Arsenal respectively.

Gifted to operate on either flank, or down the centre, of a three-man front line; Brewster is a versatile forward who is set to serve Liverpool for years to come, and could save the Premier League club millions in future transfer windows with his prolific potential.