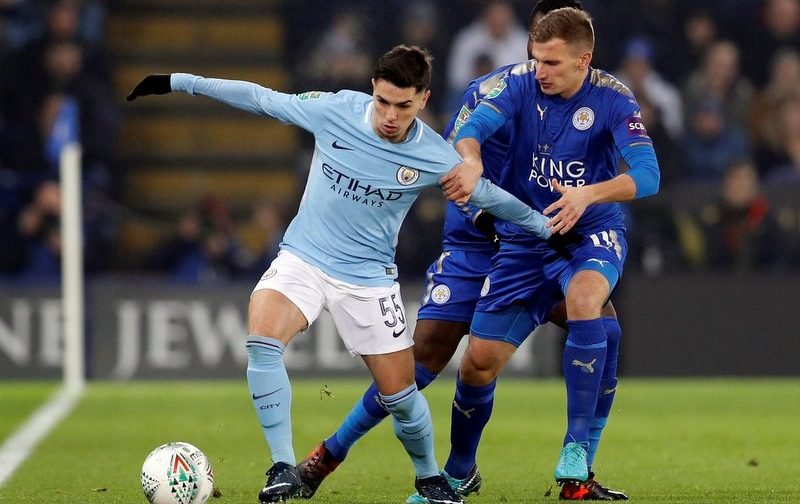 With Manchester City flying high at the top of the Premier League standings, the future looks bright for manager Pep Guardiola and Co. at the Etihad Stadium.

But looking beyond what looks to be a title-winning 2017-18 season, the Citizens are also looking to bring through a world-class talent from their heavily invested youth academy.

The first real graduate gem could be that of midfielder Brahim Diaz.

The 18-year-old teenager started his career in his homeland Spain with Malaga, before Premier League giants City reportedly splashed out a whopping £2.98m for the signature of the then 14-year-old talent in 2013, and from under the noses of La Liga giants FC Barcelona. 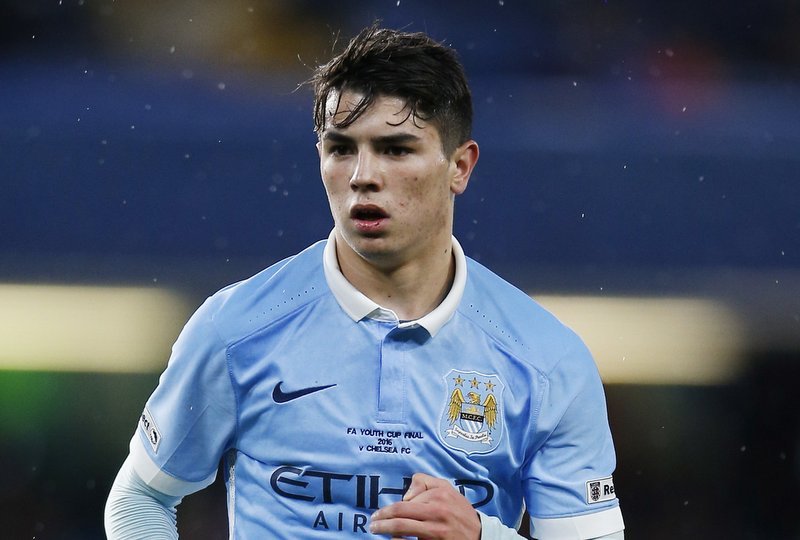 The Spain Under-21 international has already gone on to make five first-team appearances for the Citizens, since making his debut against Swansea City in the EFL Cup back in September 2016, replacing fellow youth graduate Kelechi Iheanacho.

Whilst the latter has been sold to Leicester City, Diaz has stayed at the Etihad and been tipped as one of the club’s brightest prospects, alongside Three Lions starlet Phil Foden.

Having signed his first professional contract (three-year deal) just days after his first-team bow, this season has seen Diaz make his UEFA Champions League debut against Feyenoord in November, before featuring in the Premier League for the first time against Newcastle United just last weekend.

Dubbed City’s next ‘David Silva’, Diaz could become the club’s greatest youth graduate to date, and could even kick start a stream of world-class teenagers developing from the Citizens’ luxurious and rich academy system. 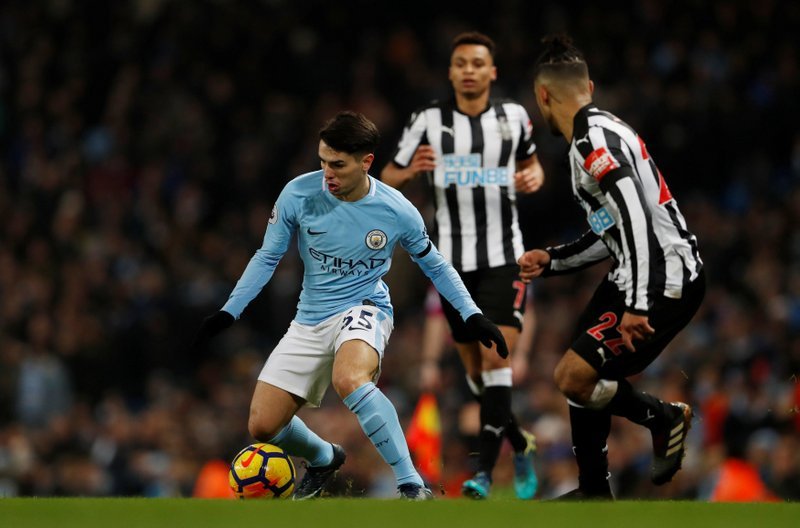 The attacking midfielder, who is also eligible to represent Morocco on the senior international stage due to his father, is a two-footed gifted player with close control, exquisite dribbling, brilliant balance, silky trickery full of clever step-overs, drag-backs and roll overs, as well as an eye for goal and quick acceleration to beat his marker in a flash.

Under 5ft 6in, the Spaniard has a tendency to ghost through the midfield pack before ascending upon the last line of defence, picking out pockets of space for his team mates, or having a go at goal himself.

This term, Diaz has scored five goals and provided two assists in 13 appearances in the Premier League 2 and the UEFA Youth League, as well as racking up 118 minutes of first-team football under Guardiola.

Just watch his beautiful strike against reigning Champions League winners Real Madrid (above) during pre-season to witness a taster of what the Spaniard can produce.

With City boasting an array of world-class midfielders currently in their first-team, including Kevin De Bruyne, David Silva and Bernardo Silva, expect Guardiola to patiently embed the gifted Diaz into his senior set-up, but he is certainly one for the future – for both club and country, which ever one he chooses to represent!