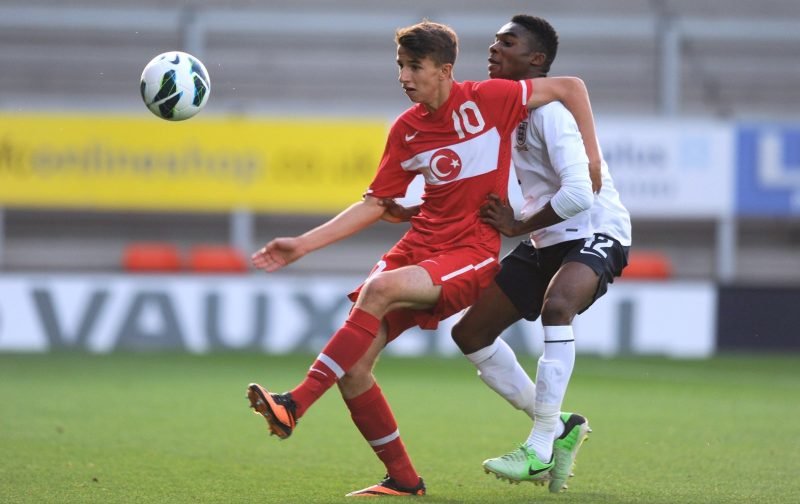 Having profiled a whole host of talent up and down the leagues, today we’re looking north and into the Newcastle United academy.

The north east is renowned for producing top football talent, however, it is too often that they hang about! In the case of this gifted midfielder, Newcastle fans will certainly be hoping that trend is bucked.

20-year-old Dan Barlaser, a midfielder from Gateshead, has been lighting up the club’s youth ranks for sometime now and is on the verge of making a real splash at senior level.

The youngster, who has represented Turkey at youth level but has more recently been involved with the England U18’s setup, has featured twice for the senior team this season, getting 90 minutes under his belt on both occasions in the FA Cup. 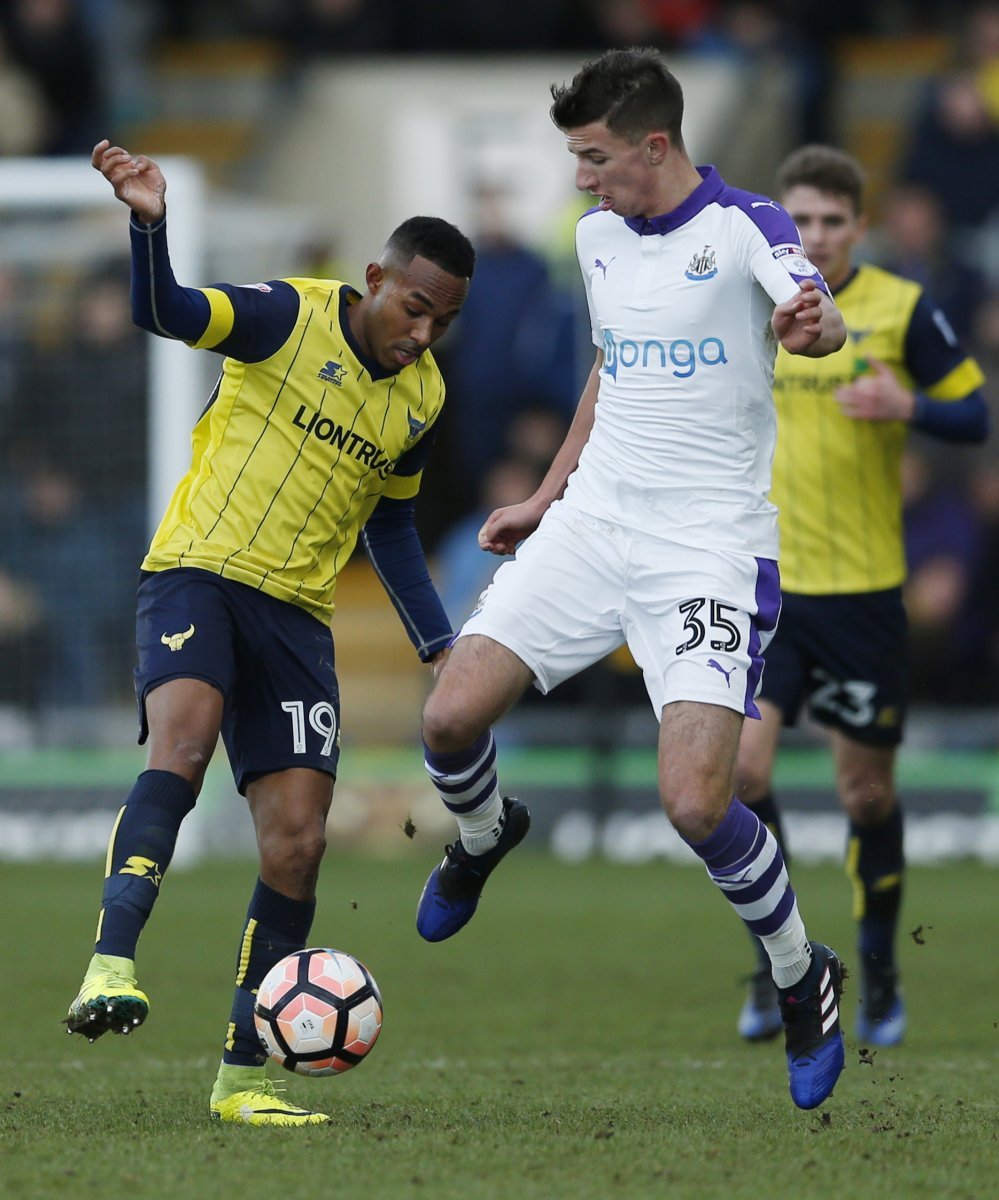 Aside from those appearances Barlaser has been a mainstay for the U23’s and has one Premier League 2 goal to his name this season.

However, according to teammate Freddie Woodman, he has a real eye for goal.

“His range of passing is very good and he has scored a lot of goals from outside the box,” said his fellow youngster when speaking to Chronicle Live.

The powers that be at St. James’ Park clearly see a future for him with The Magpies, having handed him a contract until 2020, as well as the armband for the development side on some occasions.

The young midfielder has talent in abundance and is just some senior experience short of being a real asset for Rafa Benitez in the years to come, certainly one to watch out for!