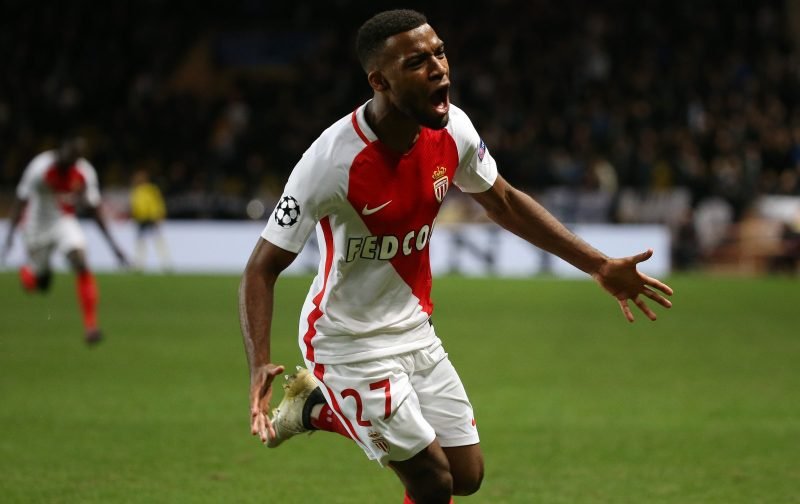 Here at Shoot! we’ve always a watchful eye on the ever-changing transfer rumour mill as we look to keep you abreast of all the top talents linked with your clubs. This time we’re taking a deeper look at a top target for both Chelsea and Manchester City.

Monaco winger Thomas Lemar has reportedly turned the heads of both Blues boss Antonio Conte and his counterpart at The Etihad, Pep Guardiola.

The 21-year-old played a key role in ruining the former Barcelona manager’s night when he took his City side to the south of France for the second leg of their Champions League tie, with the Monaco man setting up Tiemoué Bakayoko for the host’s 77th minute goal with an in-swinging free-kick.

The winger has also proved that he can bag one for himself from a dead ball, as he showed in this win over FC Lorient last year.

Having heard murmurings that he could be on his way to the Premier League, we here at Shoot! decided it would be a good idea to send one of our top scouts to the French Riviera (not the worst of assignments) to find out what could be in store for fans of either Chelsea or Manchester City, should they land a deal. 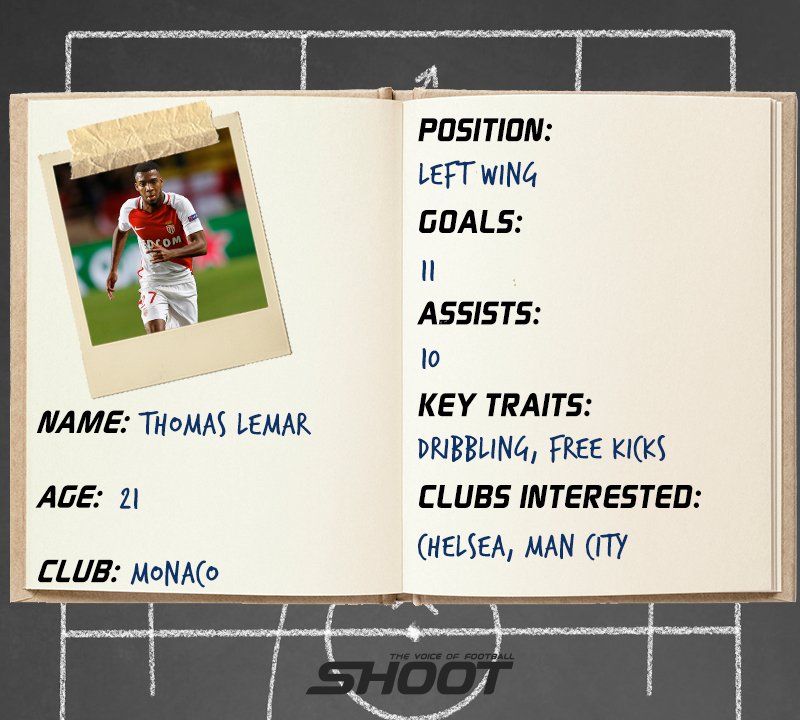 Chelsea and City fans, what do you make of our scout’s report? Would you like to see Lemar in your shirt next season? Who will win the battle for his signature this summer? Let us know below...