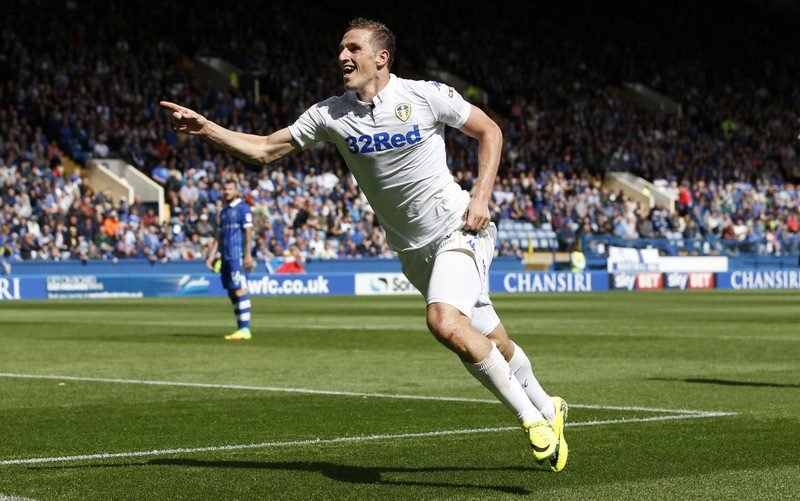 Here at Shoot! we’ve always a watchful eye on the ever-changing transfer rumour mill as we look to keep you abreast of all the top talents linked with your clubs. This time we’re taking a closer look at one of the goal-scoring sensations of the season.

Recent reports have suggested that Leeds United striker Chris Wood is on the wanted list of Everton manager Ronald Koeman as he continues his overhaul at Goodison Park.

The New Zealand international, who has lead the promotion charge for Gary Monk’s side, could be part of a big money re-invention in the blue half of Merseyside this coming summer.

The former Southampton manager will be wary of the need to replace the goals of top-scorer Romelu Lukaku should he, having recently snubbed a new deal, decide it is time to leave and pursue Champions League football.

With that in mind, we here at Shoot! thought it would be a good idea to send some of our top scouts to Elland Road and find out just how good Chris Wood is: 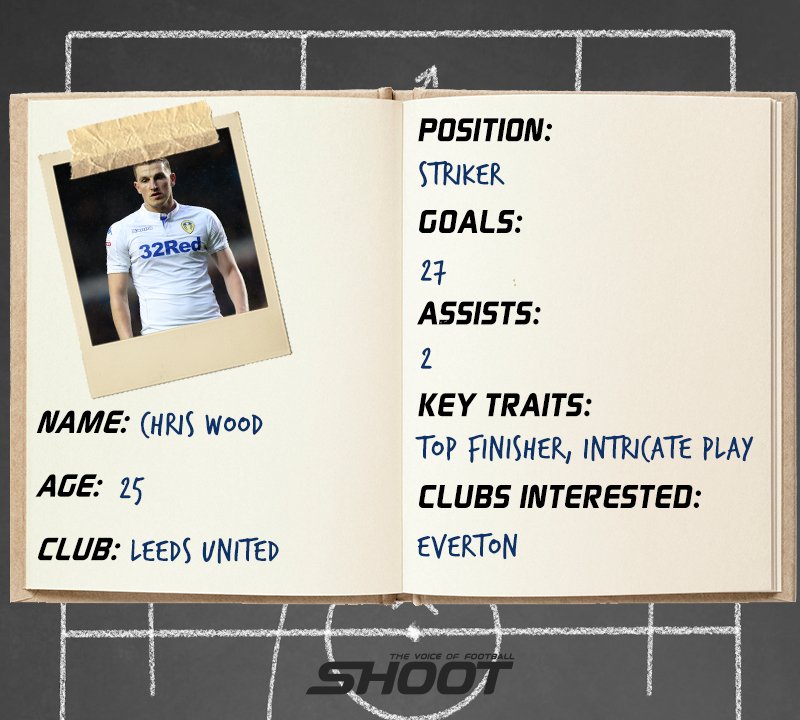 What do you think Everton fans? Would you like to see Chris Wood turning out at Goodison Park next season? Could he make the step up comfortably? Let us know in the comments below…