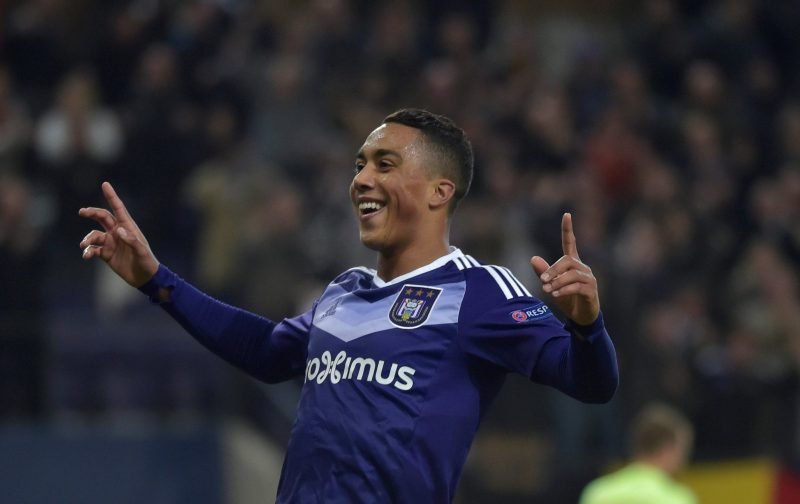 Here at Shoot! we’ve always a watchful eye on the ever-changing transfer rumour mill as we look to keep you abreast of all the top talents linked with your clubs. This time around we’re taking a closer look at a name which could well take up a lot of column inches this summer.

Anderlecht wonder-kid Youri Tielemans has been touted as one of the top names to look out for over the coming years, and it’s easy to see why.

The 19-year-old, who has at times been compared to Chelsea legend Frank Lampard, has been linked with a trio of Premier League clubs this season, with the Blues, Liverpool and Everton all credited with interest.

Take a look at some of his best goals so far…

Having heard a lot about the box-to-box midfielder and seen the clips online, we decided to send some of our scouts from Shoot! along to take a look and get a first hand opinion, here is what they’ve sent back… 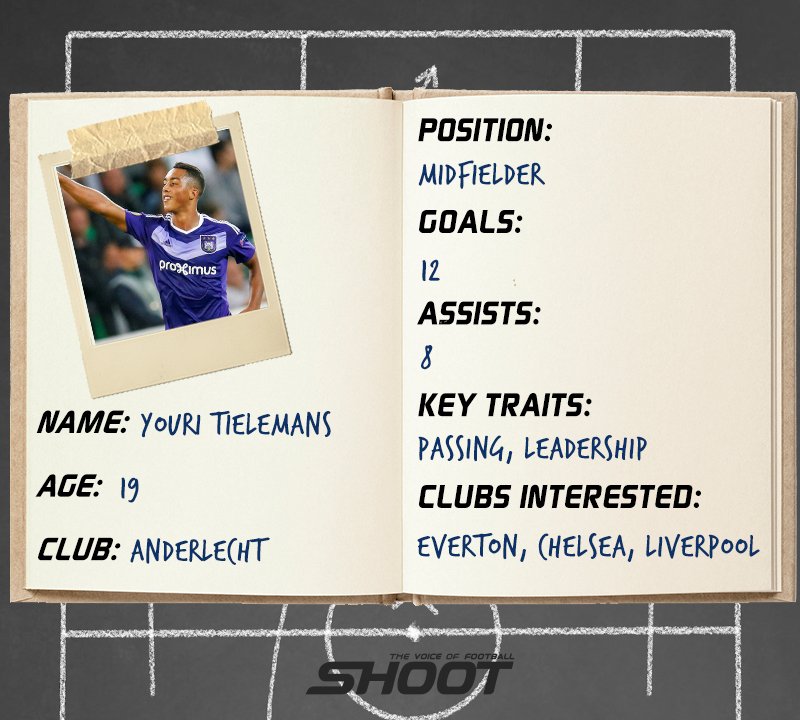