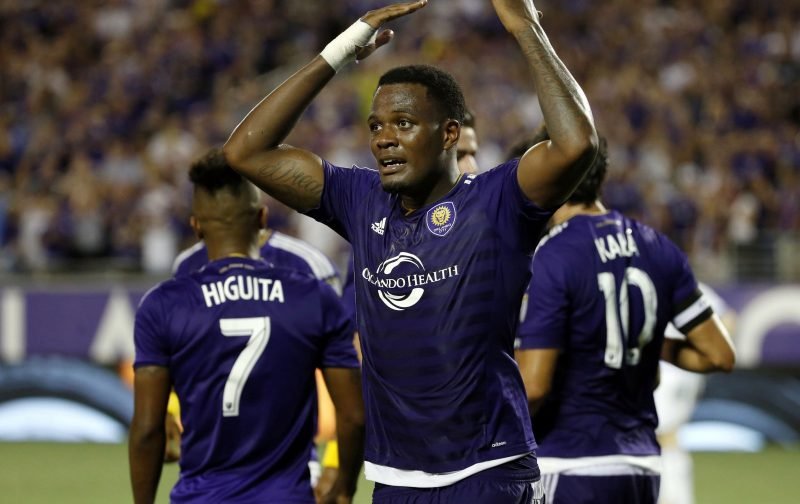 Here at Shoot! we are always keeping a very close eye on the developing transfer stories and speculation doing the rounds so that you know exactly what players are being linked to your club. This time, we’re taking a closer look at a 21-year-old Canadian who could replace one of the most consistent forwards in the Premier League.

Orlando City striker Cyle Larin has made a stunning start to life in Major League Soccer, netting 17 goals in 27 games in his first season back in 2015, before following that up with 14 goals in 32 matches last year as Orlando finished eighth in the Eastern Conference.

And the 21-year-old has taken his excellent form into the start of this season as well, as it was he who scored the winner in their 1-0 success over New York City FC at the start of March, before firing home both goals in their 2-1 victory over Philadelphia Union 11 days ago.

Larin’s rise has been quite remarkable, and with 19 caps already for the Canada national team, he has been attracting interest from Premier League side Everton, who look to be preparing for life post-Romelu Lukaku after the Belgian rejected a new deal at Goodison Park.

So, with that in mind, we here at Shoot! sent our top scouts Stateside to find out more about Cyle Larin… 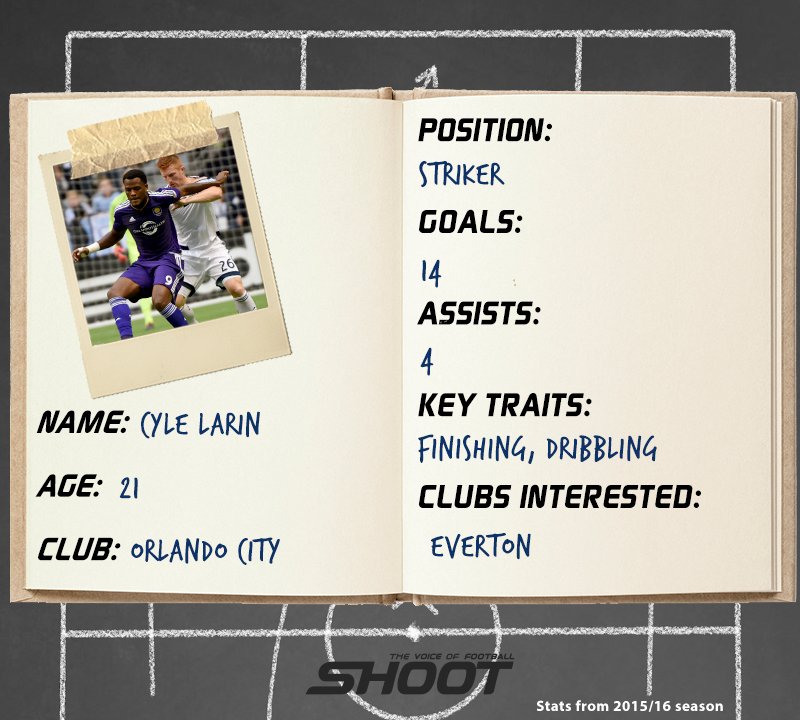