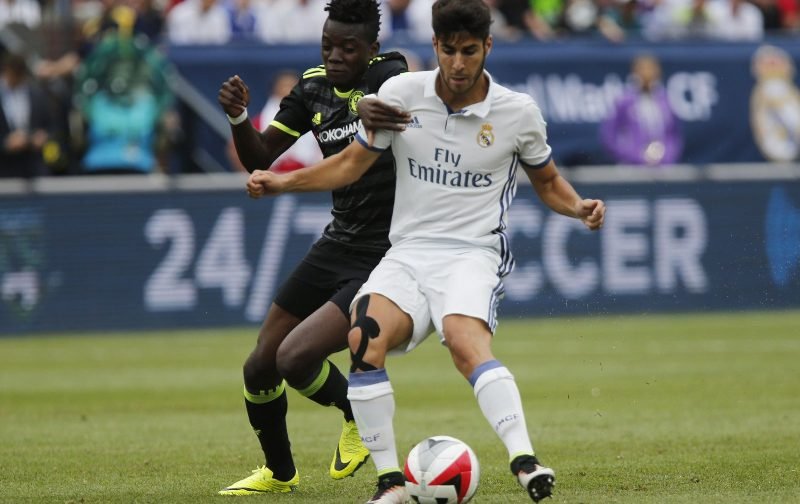 Here at Shoot!, we are always keeping a very close eye on the transfer rumours dominating the front pages so that you, the fans, are kept up-to-date with any potential deals your club could look to do.

And today is no different, as we take a look at a 21-year-old who could make a move to the Premier League in the summer.

Real Madrid attacker Marco Asensio is one of the most highly-rated youngsters in European football, and after a stunning breakthrough campaign at the Bernabeu, it’s not difficult to see why. 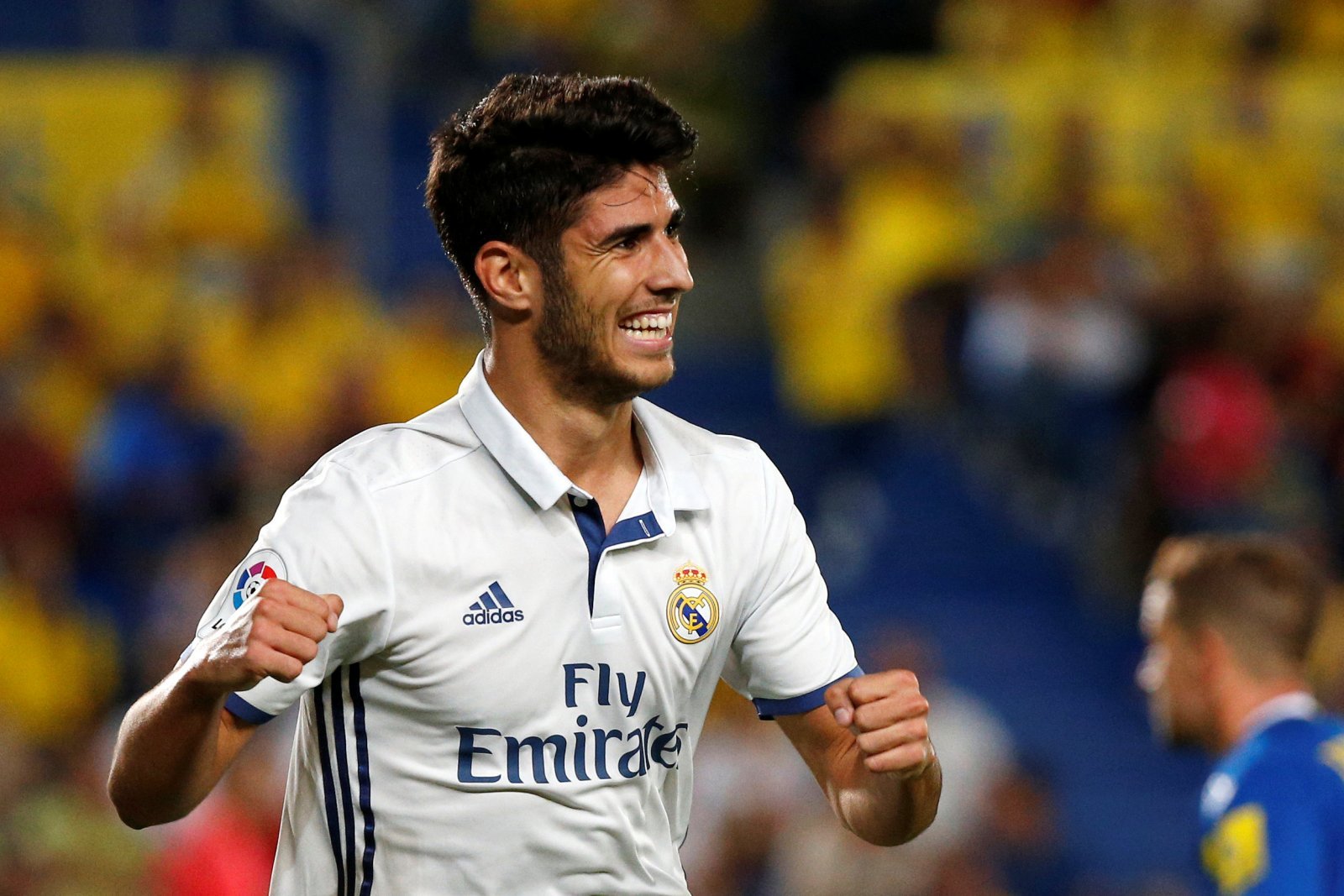 The Spain international has scored nine goals in 27 appearances in all competitions for Zinedine Zidane’s side, including three in La Liga, and two in their run to the Champions League semi-finals, where they’ll face capital rivals Atletico next month.

And Asensio’s fine strike in their 4-2 victory over Bayern Munich in midweek was another indication of his incredible prowess, and it’s prowess which has interested Liverpool manager Jurgen Klopp in recent weeks.

The Reds boss is believed to have tabled a £42 million (€50 million) bid for the 21-year-old starlet, although it has been rebuffed by the Spanish giants who appear in no mood to sell one of their bright sparks.

So, with the Premier League side looking to spend big to land the attacker, we at Shoot! sent one of our top scouts to the Spanish capital to see what all the fuss is about… 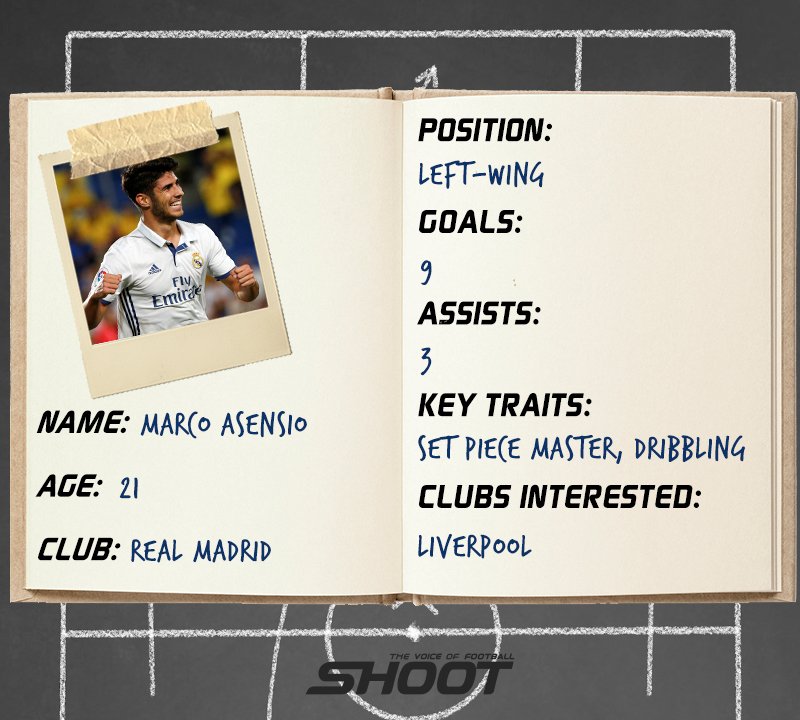