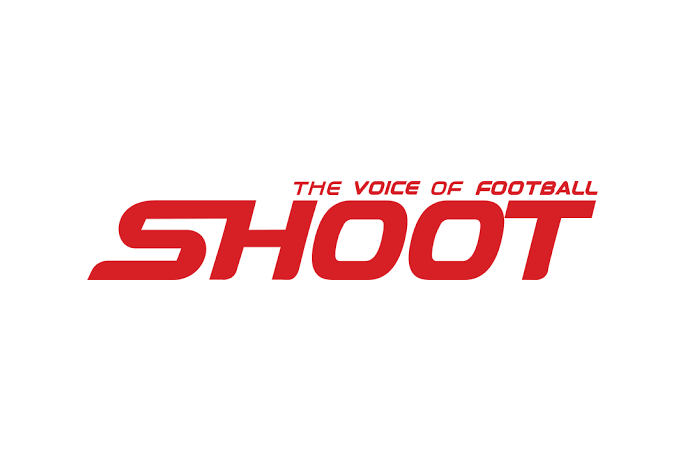 To celebrate our golden anniversary, we look back at some big milestones and iconic covers from over the past half century.

1969: The first ever Shoot magazine is published by IPC Media on August 13th. The debut edition featured the famous League Ladders, ‘You Are The Ref’ comic strip and a guest column penned by England’s World Cup winning captain Bobby Moore. 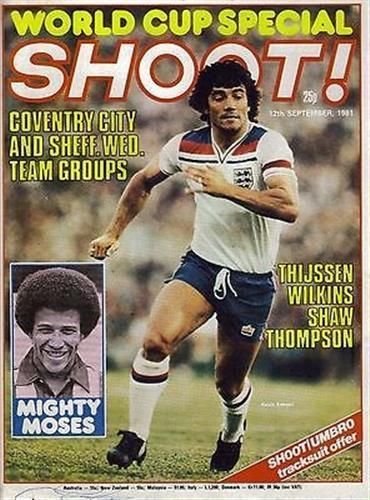 1986: During the 80s Shoot had exclusive inside access to the England camp at both the 1982 and 1986 World Cups via captain Bryan Robson’s guest column.

1996: The weekly features and interviews with the best players in the UK, including stars such as Alan Shearer, Ryan Giggs and Paul Gascoigne, saw sales of Shoot magazine peak at 120,000 copies per week. 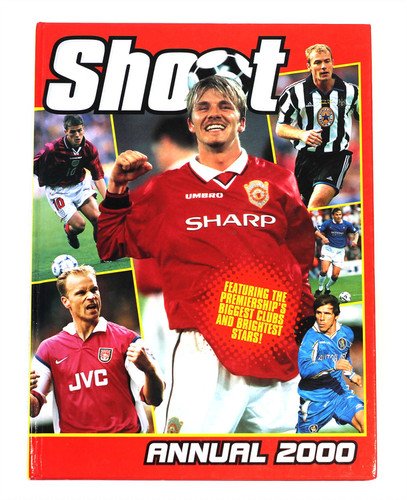 2001: Like a footballer’s hairstyle, times change and Shoot magazine moved from a weekly to a monthly edition.

2010: Shoot became the first printed football title in the UK to release an online magazine and app.

Present day: Little Brother Books publish the UK’s Leading Football Annual plus a number of special editions. There’s also a website which is updated daily with news and features. 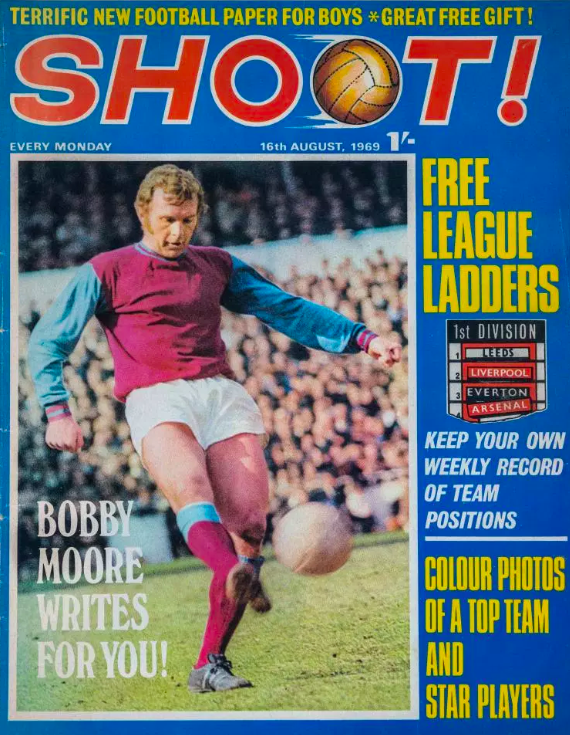 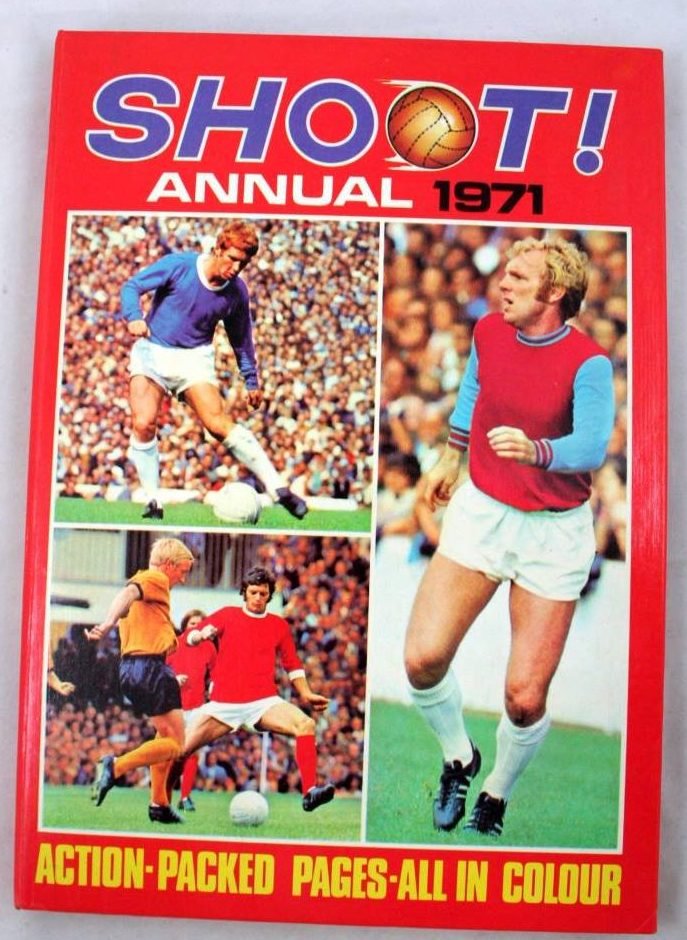 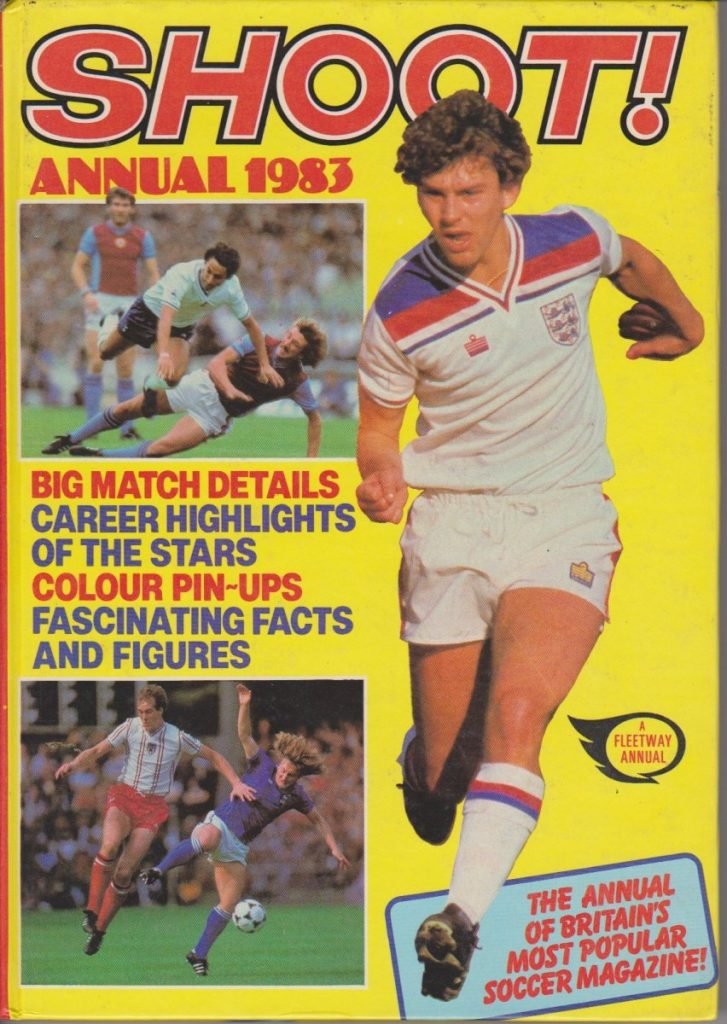 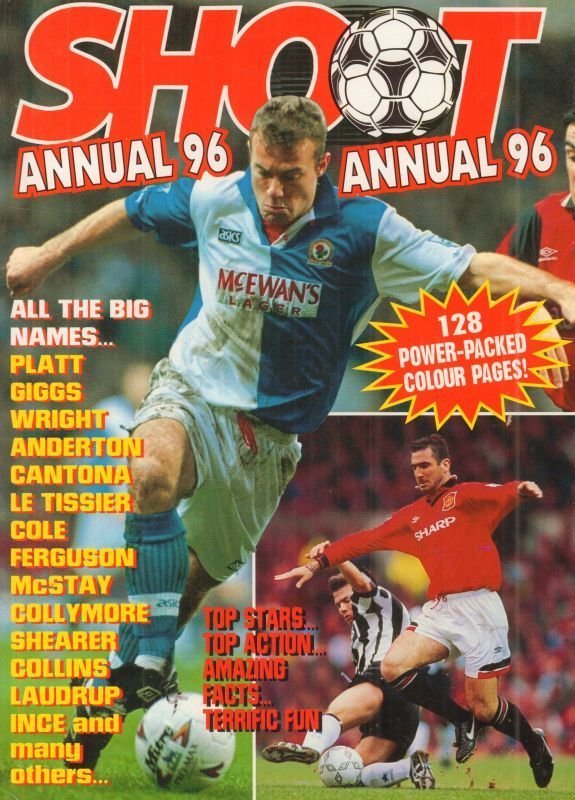 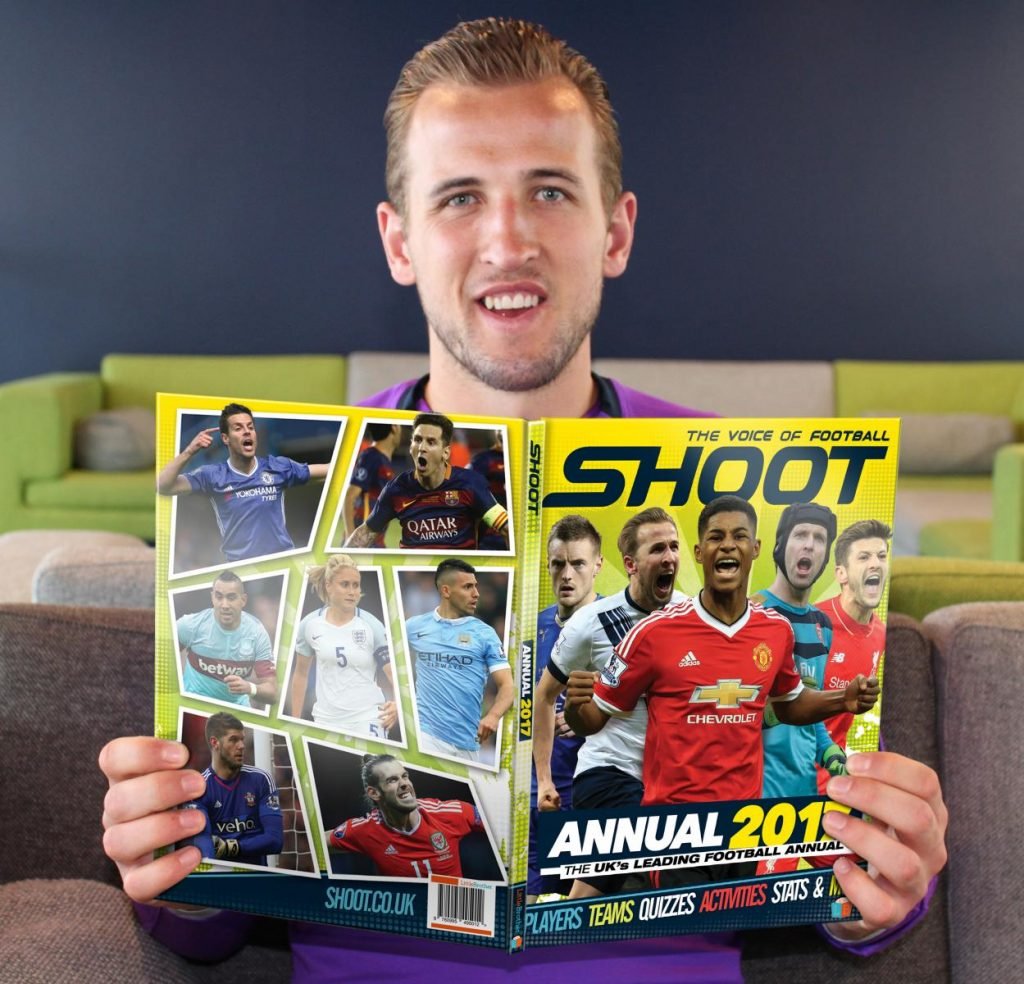 Celebrate the voice of football’s goal-den anniversary with ’50 Years of Shoot!’ – available now on carltonbooks.co.uk.