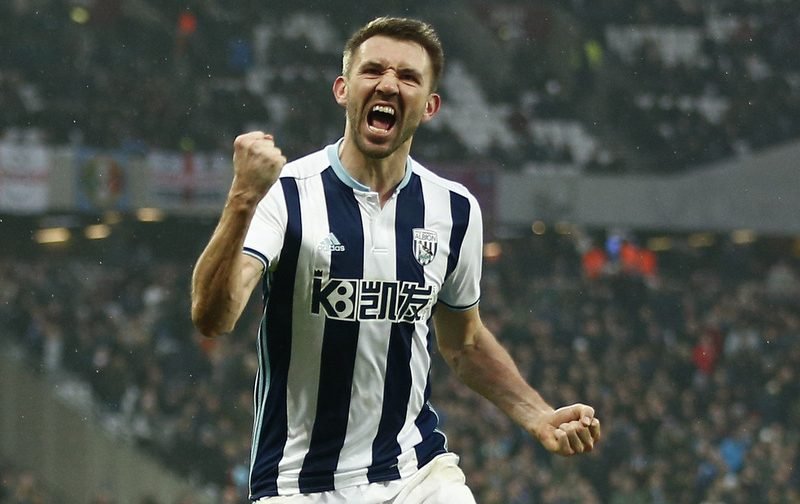 Matchday 25 in the Premier League saw Chelsea establish a 10-point lead at the top of the table, despite being held to a 1-1 draw at Burnley’s Turf Moor on Sunday.

Second placed Tottenham Hotspur could not capitalise on The Blues’ stalemate, as Sadio Mane’s brace for Liverpool stunned Spurs at Anfield on Saturday night.

Elsewhere; defending 2016-17 Premier League champions Leicester City slid to within just one point of the bottom three after a devastating 2-0 defeat away to fellow relegation contenders Swansea City.

Alexis Sanchez scored twice to help Arsenal overcome a stubborn Hull City side at the Emirates Stadium to leave The Tigers third from bottom, meanwhile Sunderland remain rock-bottom after being thrashed 4-0 by Southampton at the Stadium of Light.

Level on points with The Black Cats (19) are Crystal Palace after their narrow 1-0 loss at Stoke City. Goals from Juan Mata and Anthony Martial helped Manchester United overcome Watford 2-0 at Old Trafford, meanwhile Middlesbrough versus Everton at the Riverside ended goalless.

So, ahead of Monday night’s clash between AFC Bournemouth and Manchester City, Shoot! looks at the key talking points that emerged from the weekend’s Premier League fixtures…