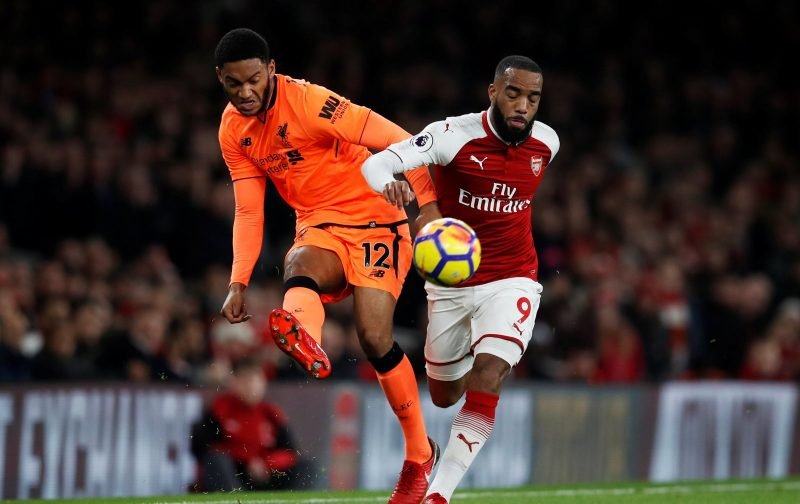 This Saturday evening’s Premier League kick-off (5:30pm) is a heavyweight contest as Arsenal host Liverpool at the Emirates.

The Gunners sit fourth in the table following a 12-match unbeaten run in all competitions, which included 11 straight wins until their 2-2 draw at Crystal Palace last time out.

But Unai Emery’s men welcome a Liverpool side which sit four points and two places above them after an unbeaten start to their league campaign.

This contest ended in a thrilling 3-3 draw last term in a match where the north Londoners came from 2-0 down.

And with both sides having scored a combined 44 goals in their opening 20 outings, another high-scoring contest could be on the cards.

If there is a goal on Saturday, it’s interesting to know that Arsenal have won the joint most points (with Leicester) from losing positions this season with seven, whereas Liverpool have collected one from the only occasion they have fallen behind (vs Chelsea).

Over the last five years, the Gunners have gained an average 0.72 points from losing positions compared to the Anfield outfit’s 0.84.

Ahead of this crucial clash, SHOOT has put together our very own Arsenal–Liverpool combined XI.

Do you agree with our selection? Or, who do you think we have missed out?