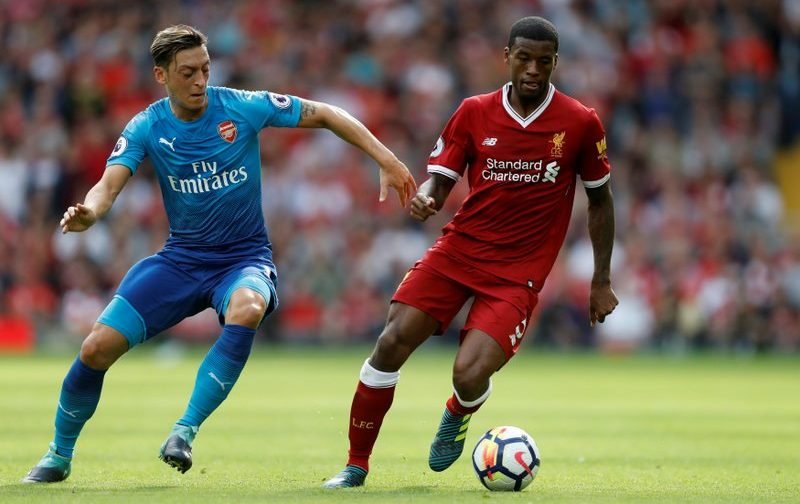 On Friday night, the Premier League’s final round of fixtures before Christmas Day kicks off with a crucial clash at the Emirates Stadium as Arsenal host Liverpool (19:45), with a top four place at stake.

The Gunners, who lie one point adrift of tomorrow night’s opponents in fifth spot, are seeking revenge after their humiliating 4-0 thrashing at Anfield back in August.

Meanwhile The Reds, who hammered AFC Bournemouth 4-0 at the Vitality Stadium on Sunday, could move within one point of defending league champions Chelsea in the standings with all three points on Friday evening.

With both sides determined to send their fans home happy ahead of the festive period, and keep their top four mission on track, Shoot! has put together our very own Arsenal-Liverpool combined XI… 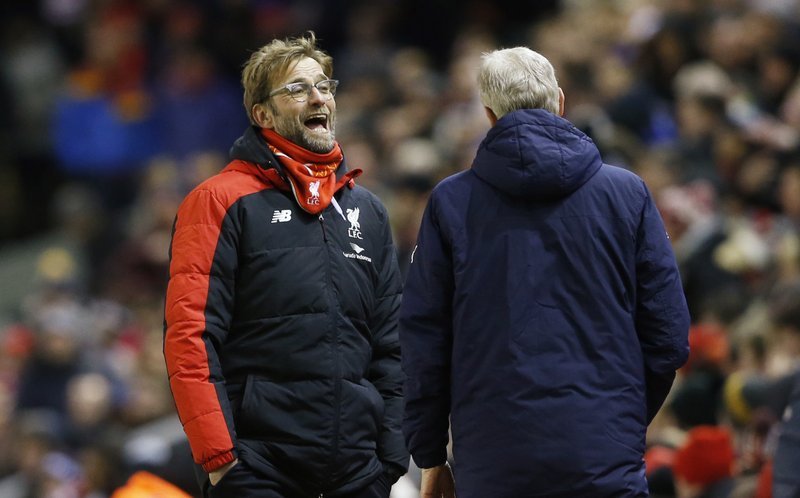