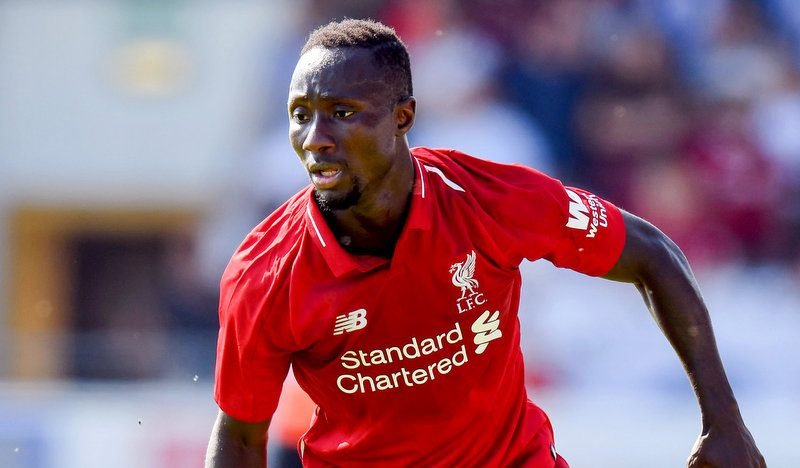 With less than two weeks remaining until the 2018-19 Premier League season kicks off, each top-flight club has just days left to strengthen their squad ahead of the new campaign.

As ever, Premier League giants have been splashing the cash, whilst last term’s strugglers and this year’s newly promoted sides have made vital additions in a bid to preserve their top-flight status come May.

With just 12 days left to make any additional acquisitions to their squad, SHOOT have scrolled through all the summer signings so far this transfer window, and created our best starting XI ahead of the new season! 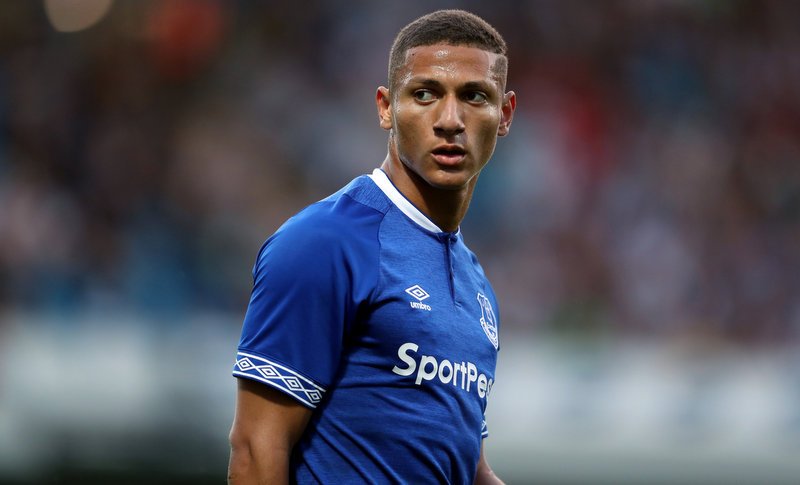 Anyway, moving on with our Select Star XI, we have gone for a traditional 4-4-2 formation. Do you agree with our selection? Or, which player(s) do you think we have missed out?