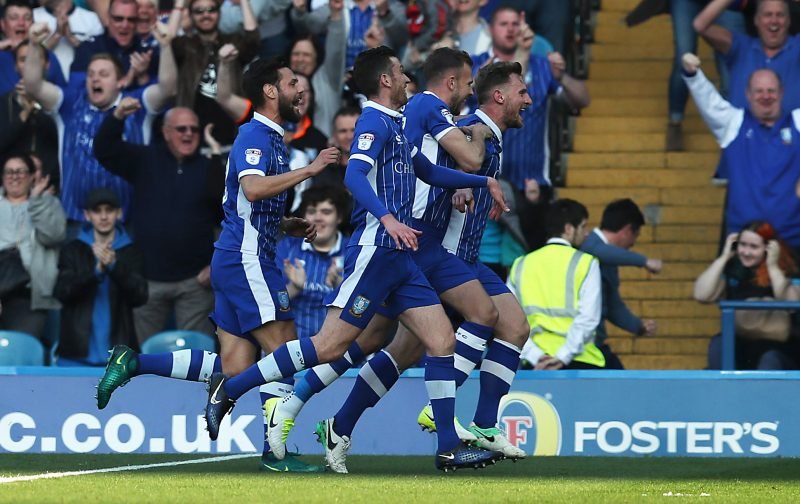 Brighton and Newcastle United may well have taken the Championship title decider to the final day but promotion was the aim at the start of the campaign and they both achieved it with something to spare.

Chris Hughton’s Seagulls ended their 34-year wait for a return to England’s top tier when they beat Wigan 2-1 on Easter Monday, while Rafa Benitez’s Newcastle needed slightly longer to book their place in the top-flight, thumping Preston 4-1 at St James’ Park on April 24.

The play-offs will be the usual tense affair with such riches for the victors, and Huddersfield will be eager to enjoy a first season as a Premier League club, although the likes of Reading, Sheffield Wednesday, and Fulham will have something to say about that as they all look to return to the promised land.

At the other end, Wigan have fallen to the third tier just four years after winning the FA Cup while Blackburn, Nottingham Forest and Birmingham would all have been hoping for more lucrative seasons.

So, after a thrilling month of second tier action, here are the Shoot! Championship Awards for the month of April…