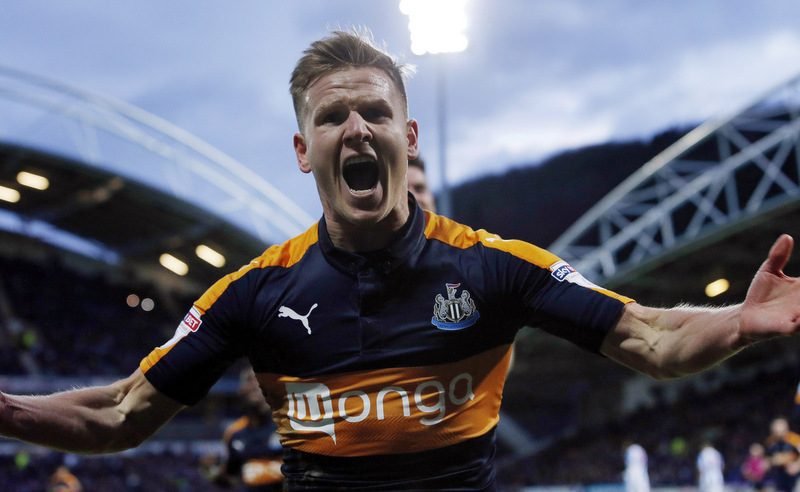 February saw Newcastle and Brighton continue to trade blows in an attempt to win the Championship title, but the form of Huddersfield will have them both glancing over their shoulders.

David Wagner’s Terriers picked up five wins and a draw during the month to get to within six points of the top two, although their 3-1 defeat to Rafa Benitez’s Newcastle in the first game of March has seriously hindered their automatic promotion chances.

It’s also looking good for Leeds as far as the play-offs are concerned, but Reading and Sheffield Wednesday slipped up towards the end of the month, allowing in-form Fulham to close the gap on the final spot to only five points.

Rotherham will almost certainly be in League One next season, as they sit 16 points behind 21st placed Bristol City, who themselves are neck and neck with Blackburn Rovers.

It’s looking like two from City, Rovers, Wigan Athletic, Wolves, Burton Albion and Nottingham Forest will join the Millers next season in the third tier, in what is shaping up to be one of the closest relegation battles the Championship has seen in years.

In what was a thrilling month of action in the second tier, here are Shoot!’s Championship Player, Manager and Goal of the Month awards for February…