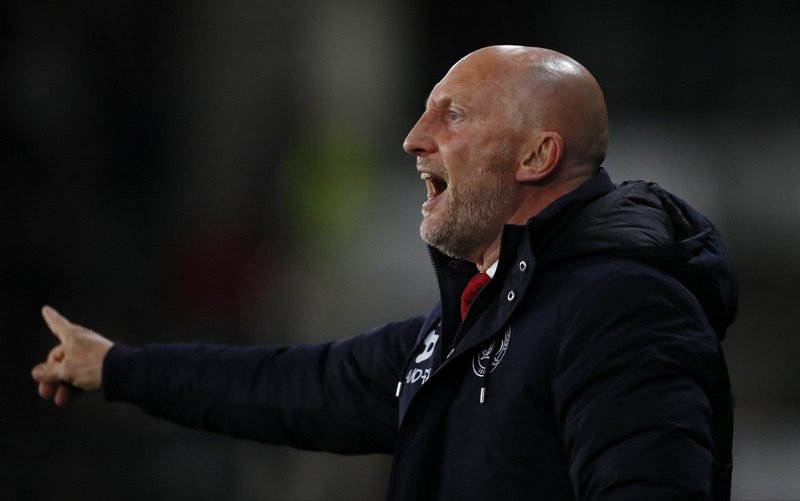 It could be a Yorkshire dominated play-off campaign in the Championship this season with Huddersfield Town and Leeds United looking guaranteed to secure a play-off spot (although the Terriers still have a sniff of the top two), while Sheffield Wednesday look to fend off Fulham for the final spot, with Reading sitting comfortably in fifth place.

Newcastle United v Brighton and Hove Albion is likely to be a Premier League fixture next season, but it’s hard to tell which one will be clinching the Championship title.

At the other end of the table, time is running out for Wigan Athletic, who look likely to be relegated, alongside Rotherham United, who have since become the first team in the EFL to be demoted this campaign.

However, just one point separates Blackburn Rovers and the three sides above them, meaning it will be a nervy final two months for Burton Albion, Nottingham Forest and Bristol City.

Following March’s schedule, here is Shoot!‘s Championship Player, Manager and Goal of the Month for March…