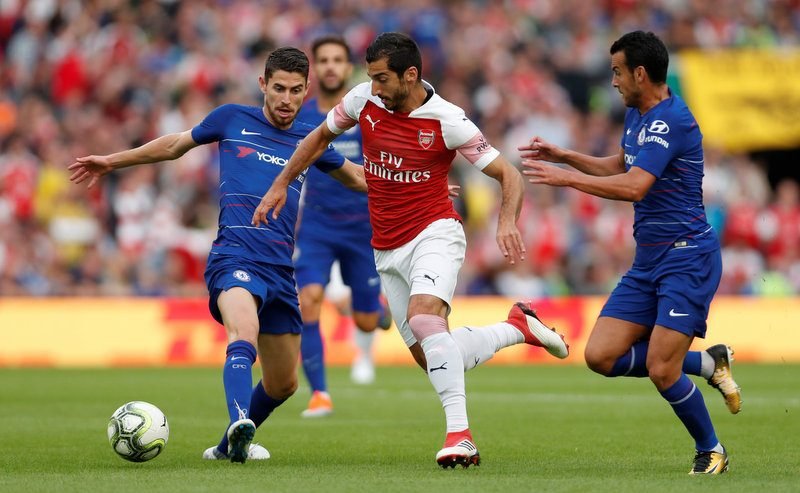 Arsenal continue their tricky start to the new 2018-19 Premier League season as they visit Chelsea at Stamford Bridge on Saturday evening (17:30).

The Blues, who defeated Huddersfield Town 3-0 at the John Smith’s Stadium in their league opener last Saturday, also have a new man in charge, former Napoli boss Maurizio Sarri. 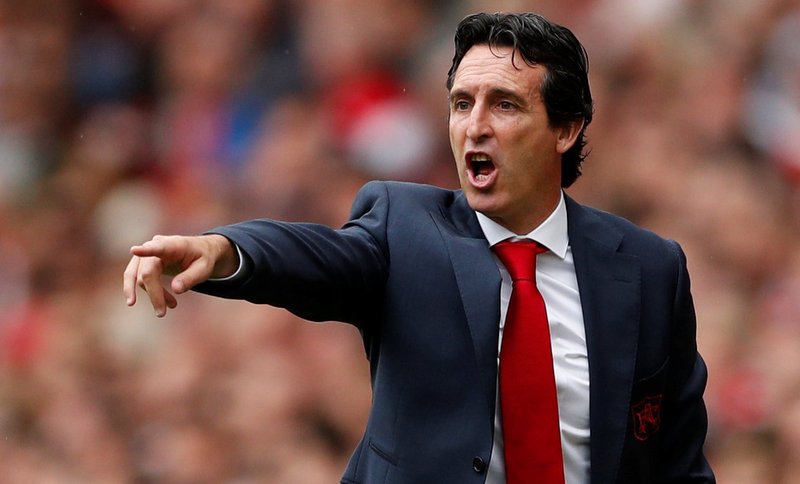 The two Premier League sides went head-to-head in pre-season, with Emery’s Arsenal edging out Sarri’s Blues on penalties (6-5) after a 1-1 draw in Dublin, Ireland.

Ahead of this crucial clash tomorrow, SHOOT has put together our very own Chelsea-Arsenal combined XI…