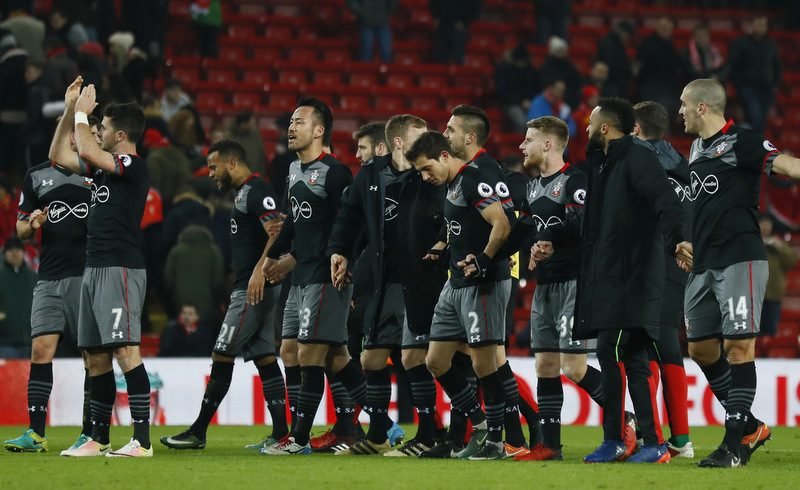 It is the business end of the competition as we are down to the last-four, and it’s an all Premier League battle for silverware.

Only Liverpool, Southampton, Manchester United and Hull City remained in the 2016-17 EFL Cup, after knocking out Leeds United, Arsenal, West Ham United and Newcastle United respectively in the quarter-finals.

The ties were played out over two legs, Southampton hosted Liverpool first on January 11, then the two sides met again on January 25.

In the other tie, Hull travelled to Old Trafford on January 10, and the second leg at the KCOM Stadium on January 26.

So who was to come out on top and book their place at Wembley, and more importantly, who would claim Shoot!‘s Team, Player and Goal of the Round awards?