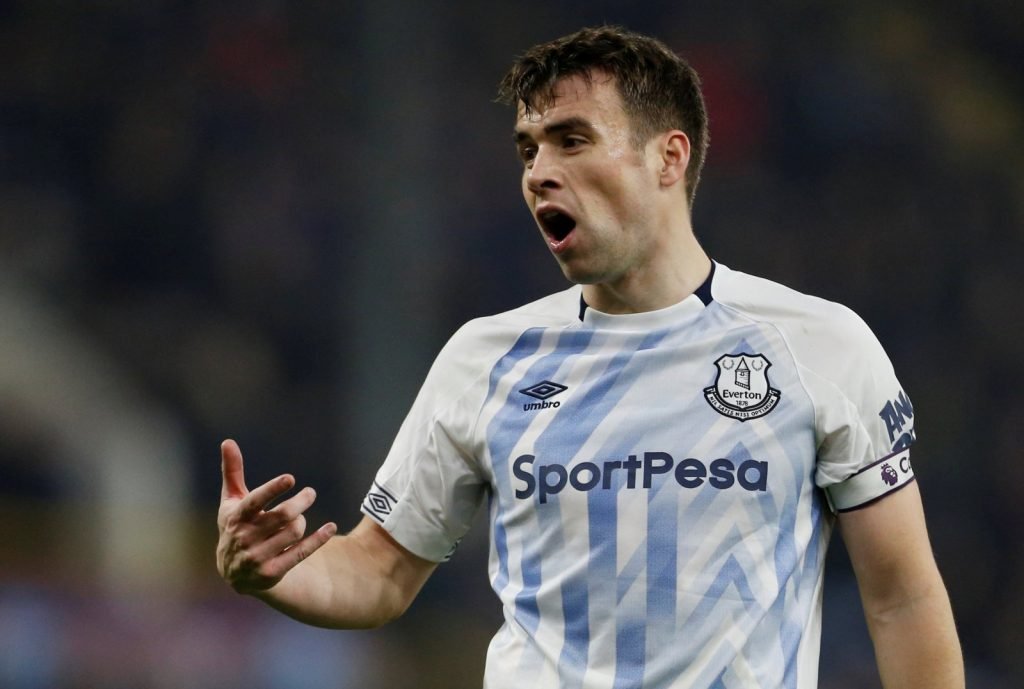 After a horrific leg-break injury in early 2017, it was questioned whether Coleman would ever kick a ball again, let alone return to the high standards he had set himself in the Premier League.

But nearly two years on, the Republic of Ireland international has re-established himself as one of the best right-backs in the top-flight and has made 237 league appearances for the Toffees.

With a desire to make runs forward and chip in with goals and assists, there had to be room in our XI for the 30-year-old.