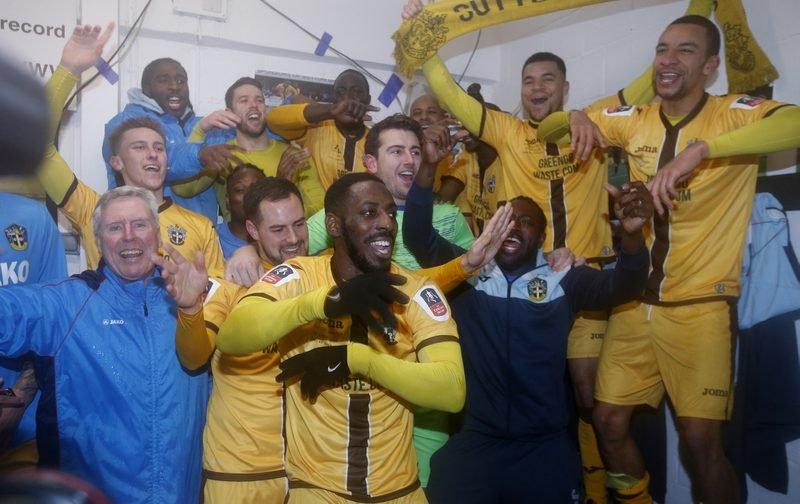 So with the number of teams in the competition halved, we are into the FA Cup fourth round and there are still plenty of upsets on the cards.

There was bound to be some FA Cup magic in the air with some very big ties for some of the minnows left in the competition. The lowest ranked side, Sutton United had to wait until Sunday afternoon for their big day when Leeds United travelled south to Gander Green Lane.

The other non-league side that made the headlines in the third round was Lincoln City, their reward for upsetting Ipswich Town was a tie against Championship leaders Brighton and Hove Albion.

Wycombe Wanderers prevented a giant killing last time out, by knocking out non-league Stourbridge, but this time they were looking to be giving one out, as they faced Mauricio Pochettino’s Spurs at White Hart Lane.

Jurgen Klopp’s Liverpool were looking to get back to winning ways at home to Championship outfit Wolves, hopefully for them with less trouble than the last round when they needed a replay against Plymouth Argyle.

Elsewhere, there were London derbies at Stamford Bridge between Chelsea and Brentford and at The Den between Millwall and Watford on Sunday.

But who made the headlines? And more importantly, who were Shoot!’s Player, Team and Goal of the Round…