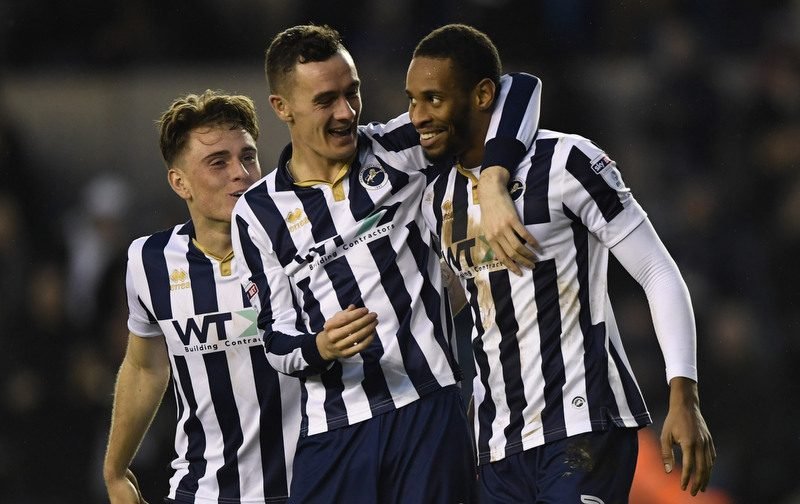 The FA Cup third round. The phase where it all kicks-off properly in English Football’s biggest and most historic domestic competition.

The big boys have shown up now, but are joined by a fair few minnows still at this stage.

Plenty of potential upsets on the cards, the lowest ranked team in the competition were Stourbridge, their big day out was at Adams Park, where they travelled to play in-form Wycombe Wanderers in hope of a headline win.

Other than that, giant killings were a possibility at Portman Road, where National League leaders Lincoln City were away to Mick McCarthy’s Ipswich Town, and at Griffin Park, which saw Brentford host fellow non-league outfit Eastleigh.

The only other non-league sides in action were Sutton, who were at home to AFC Wimbledon, and Barrow who played Rochdale.

During a hectic third round fixture list, here is Shoot!’s Player, Team and Goal of the Round…