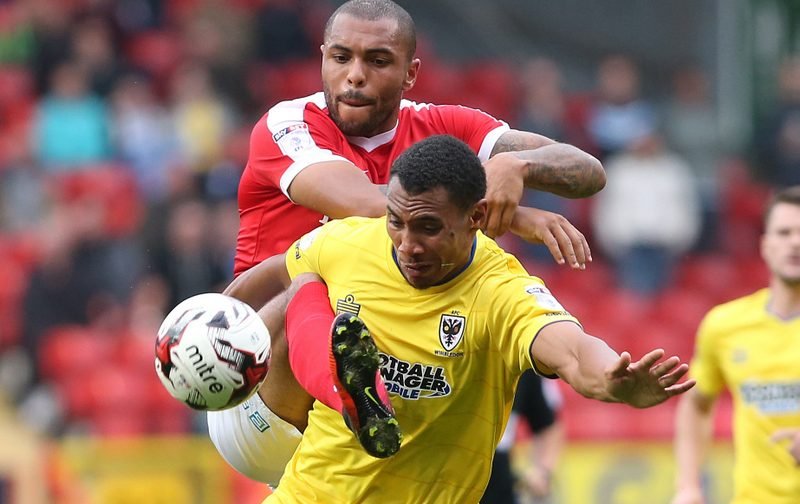 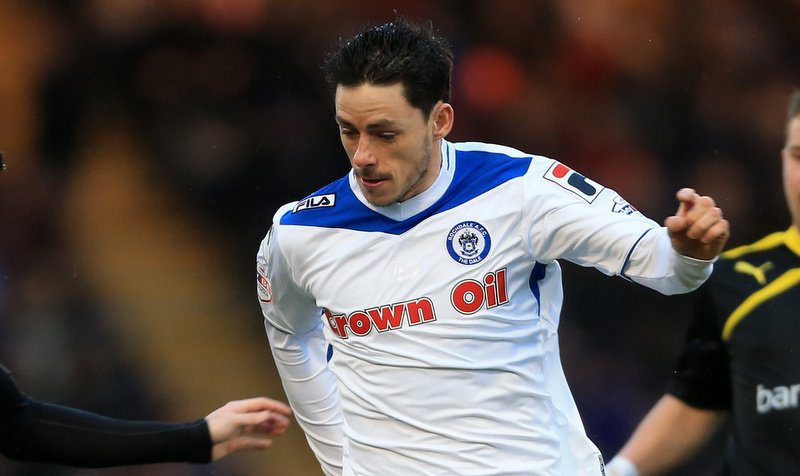 They ended the year in the play-offs and comfortably clear of seventh place.

Versatile forward Henderson (Pictured) played a key role in that with performances in impressive wins over Scunthorpe United and Northampton Town.

He also crucially found the net twice in a 3-2 win over struggling Chesterfield, before grabbing the opening goal in a 2-1 win over Shrewsbury Town.