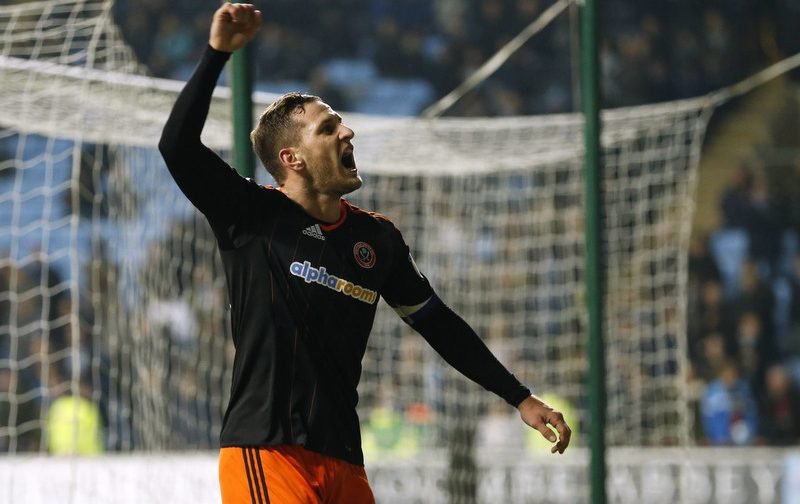 While Sheffield United continue to look good for promotion from League One, Scunthorpe’s form has been concerning as they failed to win in February, and that has really opened up the battle for second place.

The Iron lost three and drew their three other games to give those below them a chance of getting into the top two, and Fleetwood Town obliged on the first weekend of March by beating Scunthorpe 2-0 at Glanford Park to leapfrog Graham Alexander’s men.

The battle for promotion is certainly one to keep an eye on, with any side upwards of Walsall in 13th fancying a shot at the play-offs, while Oxford United and Rochdale both have form and games in hand in their bids to gatecrash the top six.

At the bottom, Swindon, Oldham and Bury have at last put some more points on the board, although the former are still very much in danger of dropping into League Two alongside Chesterfield and Coventry, who seem cut adrift with time running out.

In what was a frantic month of football in England’s third tier, here are Shoot!’s League One Player, Manager and Goal of the Month awards…