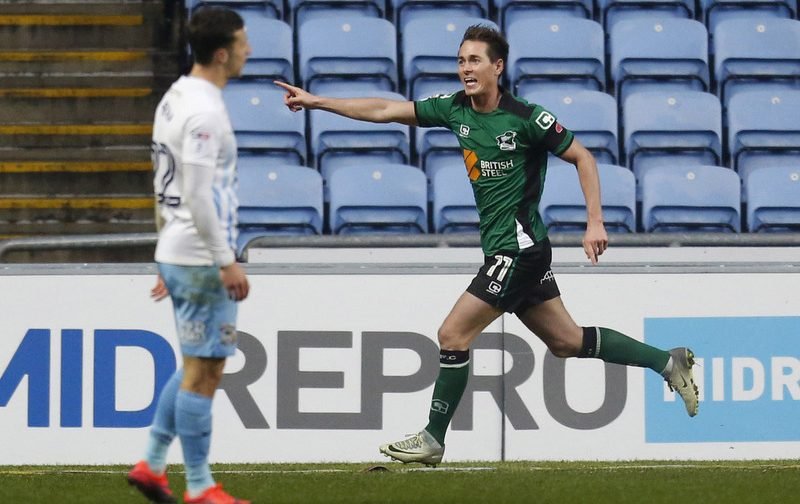 It’s S United v S United at the top of League One as Scunthorpe and Sheffield battle it out for the title.

The Blades must be wary though, they’ve dropped points in January and Bolton Wanderers in third have games in hand.

It looks very bleak for Coventry City, both on and off the pitch, while Chesterfield are making a fight of the relegation battle, while the division’s most remarkable result was Bury’s 5-1 win over Peterborough United – the Shakers’ first win in 21 games.

Here are Shoot!’s League One Player, Manager and Goal of the Month Awards for January…