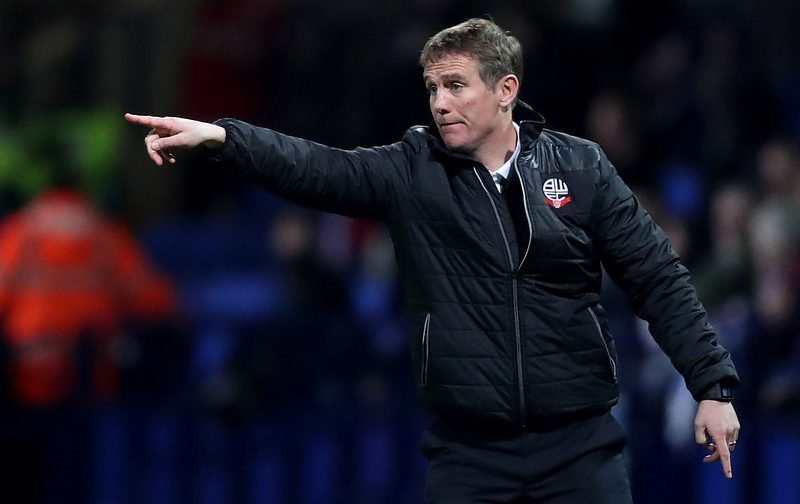 For a while it looked as though Scunthorpe United were a shoe-in for promotion, but an awful run of form throughout February and early March has allowed Sheffield United to move clear at the top and opened the door for Bolton Wanderers and Fleetwood Town to fight it out for the other automatic promotion spot.

Southend United’s form has seen them move into a strong position, but both Millwall and Rochdale are hot on the heels of the top seven and have games in hand to boot.

Coventry City have finally won back-to-back games under the guidance of Mark Robins, but it appears to be only a matter of time before them and Chesterfield suffer inevitable relegation.

Swindon Town also look likely to drop into the fourth-tier, but both Port Vale and Shrewsbury Town are within touching distance of the teams above them as the business end of the season approaches.

Following March’s proceedings, here is Shoot!’s League One Player, Manager and Goal of the Month…