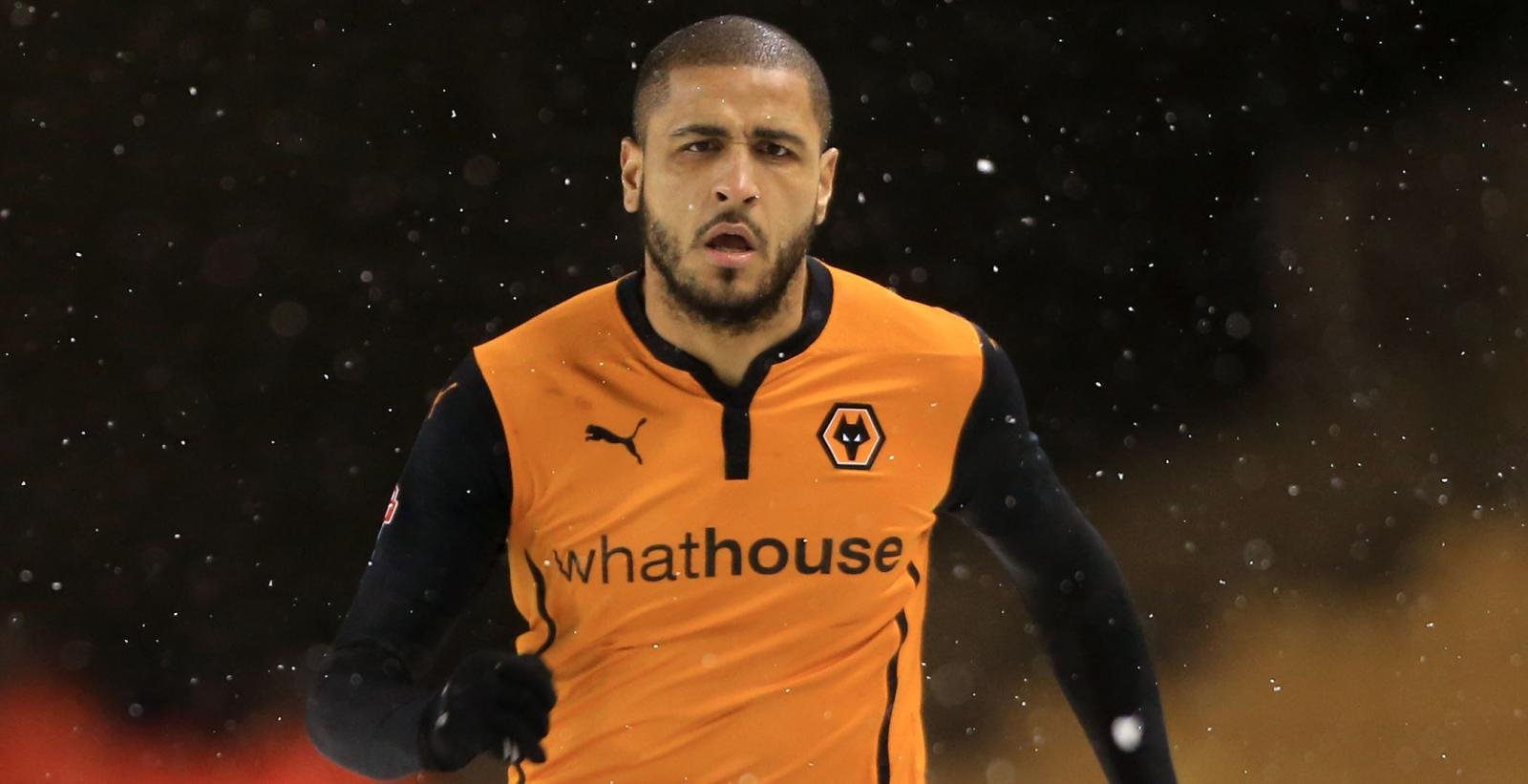 One of Bury’s major summer signings, Clarke has had an excellent start to the season and a particularly good September. His tally of four goals in five games has played a key part in the Shakers’ surge into the League One play-off places, and he’s now the joint top scorer in the division. The former Wolves striker scored the clinching goal at Bramall Lane before haunting previous employers Coventry with a brace in their 2-1 success at Gigg Lane. He concluded his superb month by scoring the opener in his side’s 3-2 win at London Road over the Posh.

The Shakers boss guided his newly-promoted side to a perfect five wins from five in the league as the Lancashire club ended the month in an impressive fourth place. As if this wasn’t achievement enough, Bury’s wins were primarily against teams doing well themselves. They began the month by winning 1-0 at the then league leaders Walsall, and followed this up with a 3-1 triumph against title favourites Sheffield United. It could easily have been a case of ‘after the Lord Mayor’s show’ when Flitcroft’s side entertained Port Vale the following week, but another 1-0 win kept their run going. A 2-1 victory over fellow high-flyers Coventry was another big statement, and they ended the month by ruining Graham Westley’s first home game in charge of Peterborough by coming away with a 3-2 win in a topsy-turvy game.

Goal of the Month: Joe Riley – Sheffield United vs BURY