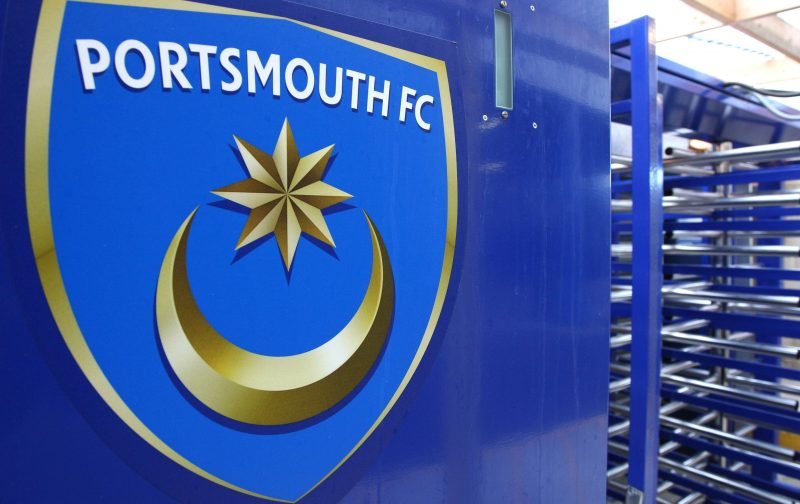 The automatic promotion places were all wrapped up with time to spare as Doncaster, Plymouth and Portsmouth all sealed a path to League One.

The battle for the play-offs though was ridiculously tight as the final day saw seven sides vying to join Luton and Exeter in the end of season shoot-out.

Carlisle and Blackpool were best placed of the rest going into the final round of fixtures, but Stevenage, Cambridge, Colchester, Wycombe, and Mansfield all harboured ambitions of gatecrashing the top seven ahead of the end of season lottery that is the play-offs.

At the bottom though, Hartlepool suffered a miserable run that put them in the relegation zone, while Newport look set to be the fifth side in the past six seasons to avoid relegation having been bottom of the Football League at Christmas. Leyton Orient will certainly be playing non-league football next season after a disastrous campaign on and off the field.

So, in what was a fascinating month of action in the fourth tier, here are the Shoot! Awards for the month of April in League Two…