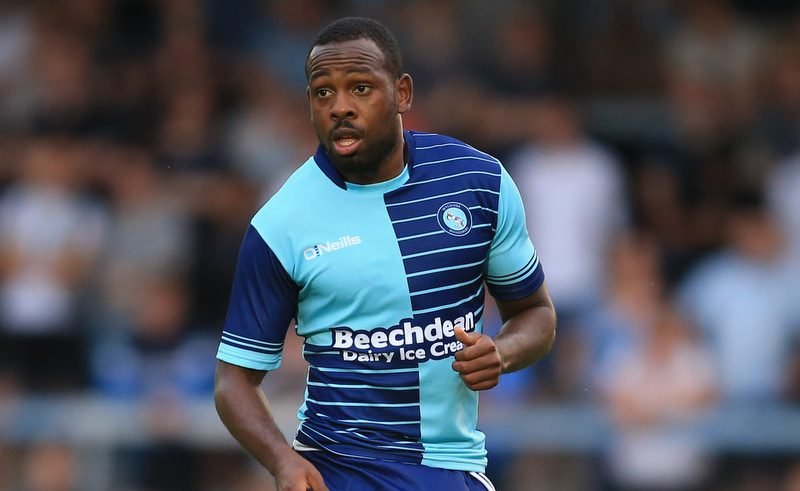 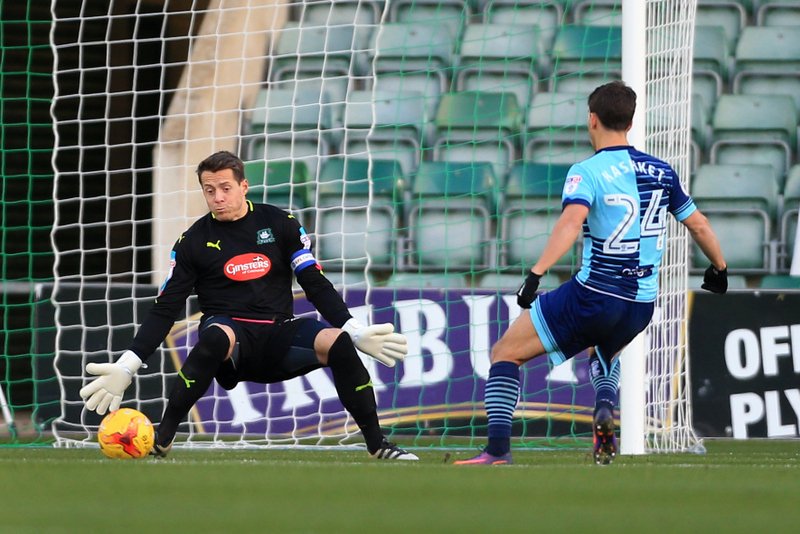 In August, Scott Kashket was nowhere. Frozen out from what he described as a ‘toxic’ atmosphere at Leyton Orient, Wycombe boss Gareth Ainsworth picked him up on a five-month contract amidst an injury crisis.

As we enter January, the diminutive forward is one of the hottest properties in League Two.

Contracted to Wycombe for two-and-a-half years, he has scored a goal every 65 minutes of League football – the next best is 107 minutes.

His partnership with the unmistakable figure of Adebayo Akinfenwa has reaped rewards for Wanderers, propelling the Chairboys to 10 league games unbeaten and three league wins and a draw in December. Kashket scored in each and every one of those games.

Leyton Orient can simply watch in despair as Wanderers reap the rewards.