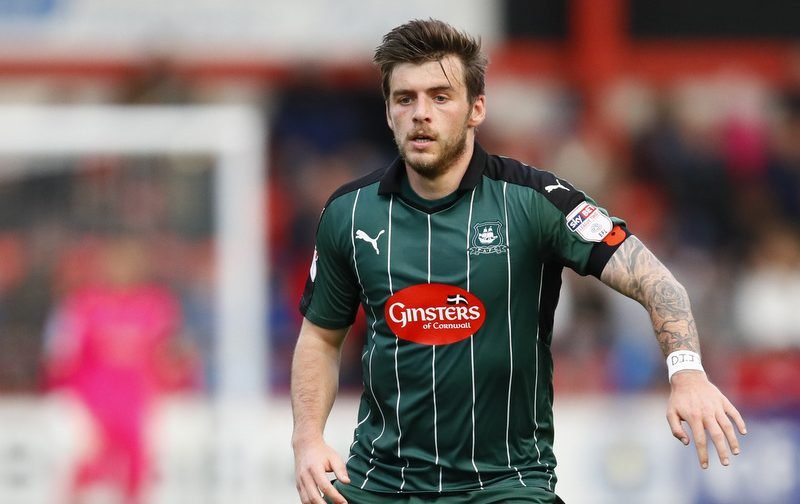 Plymouth Argyle’s victory over Doncaster Rovers has opened up the battle for the League Two title, but both sides look to be close to guaranteeing promotion to League One.

Portsmouth’s form also means they are likely to join them, while anyone in the top half could still make the play-offs.

Newport County have closed the gap slightly on Cheltenham Town at the bottom of the standings, while Hartlepool United will also be nervous.

Everyone from Notts County in 16th an up can breathe a little easier knowing the league football is all but assured now.