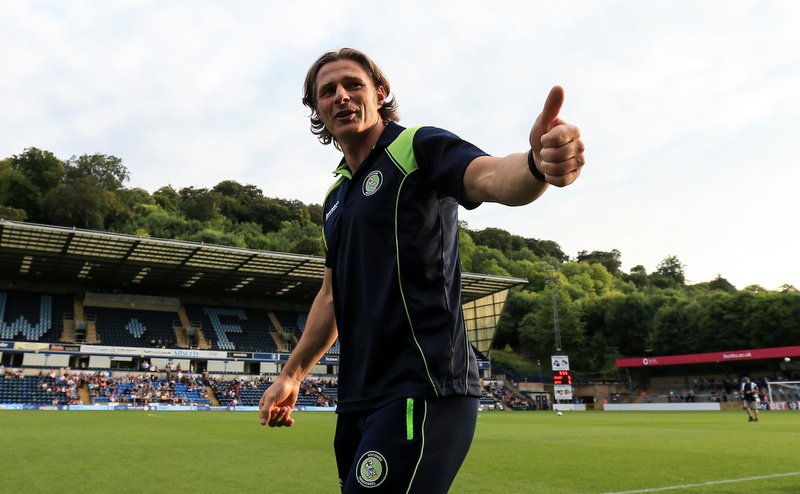 What a day, hatrick & top of the league. Absolutely buzzing. Well done the boys. Thanks for all your messages✌?️⚽️⚽️⚽️ pic.twitter.com/XOlojV3JKX

While November may have seen the Cumbrians taste their first defeat of the season, they end the month on top of the League Two table and this has been propelled by the form of the 23-year-old forward.

He ended the month with a second-half hat-trick against Mansfield Town, which added to a brace against Exeter City (including a 97th minute winner) and the opening goal in a 2-2 draw at Grimsby Town.

This all means that Wyke averaged over 1.5 league goals a game in November, which has helped Keith Curle’s side move seven points clear of fourth-placed Portsmouth.