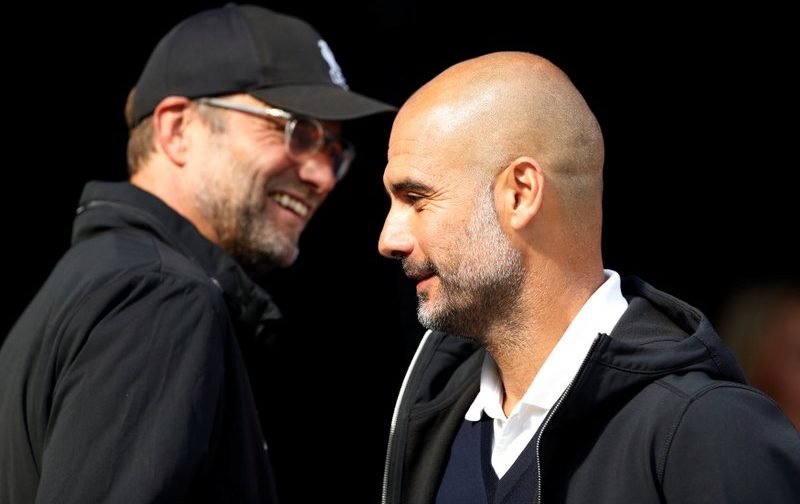 The Reds, who agreed to sell midfielder Philippe Coutinho to La Liga leaders FC Barcelona for an astonishing £142m earlier this week, are looking to seal their fourth successive league victory on the spin after defeating Swansea City, Leicester City and Burnley recently.

Meanwhile the Citizens, who have won 20 of their opening 22 league games so far this season, will be determined to preserve their unbeaten streak this term, having suffered a slight scare against Crystal Palace (0-0) on New Year’s Eve.

The last time these two sides went head-to-head, City thrashed Liverpool 5-0 at the Etihad Stadium back in September 2017, with Gabriel Jesus (below) and Leroy Sane scoring a brace each. 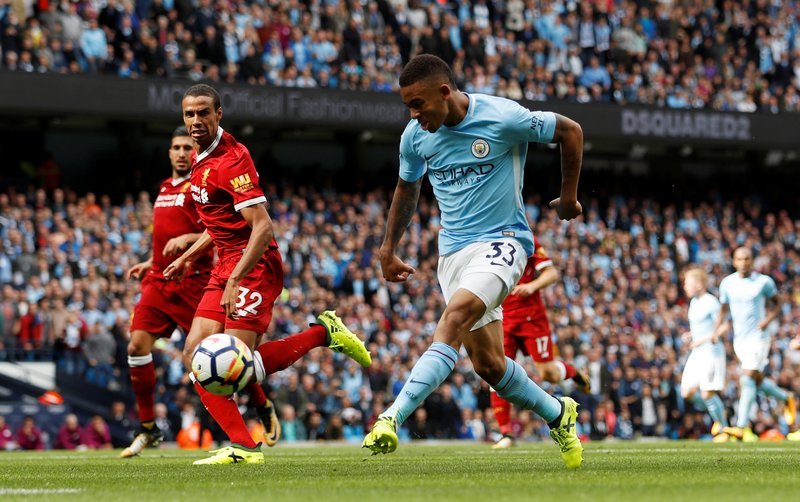 Manchester City’s Gabriel Jesus scores against Liverpool back in September 2017.

Ahead of this Super Sunday clash, Shoot! has put together our very own Liverpool-Manchester City combined XI…