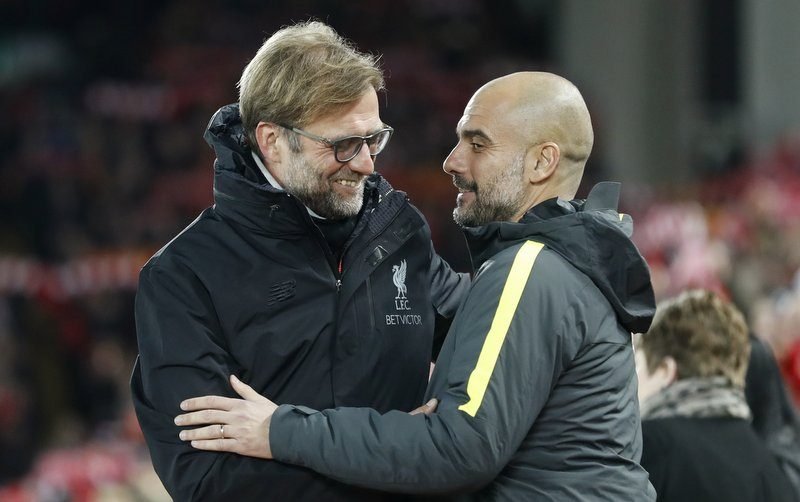 The Premier League returns with a bang!

Both sides are unbeaten so far this season after their opening three league outings – winning twice, and drawing the other tie.

The Citizens snatched a last-gasp 2-1 win at AFC Bournemouth last time out, through Raheem Sterling’s injury-time winner, before the England international was controversially sent off for celebrating with the away fans.

Meanwhile, The Reds sent Arsenal fans into meltdown after thrashing Arsene Wenger’s Gunners 4-0 at Anfield almost a fortnight ago, with Roberto Firmino, Sadio Mane, Mohamed Salah and Daniel Sturrdige all getting on the scoresheet. 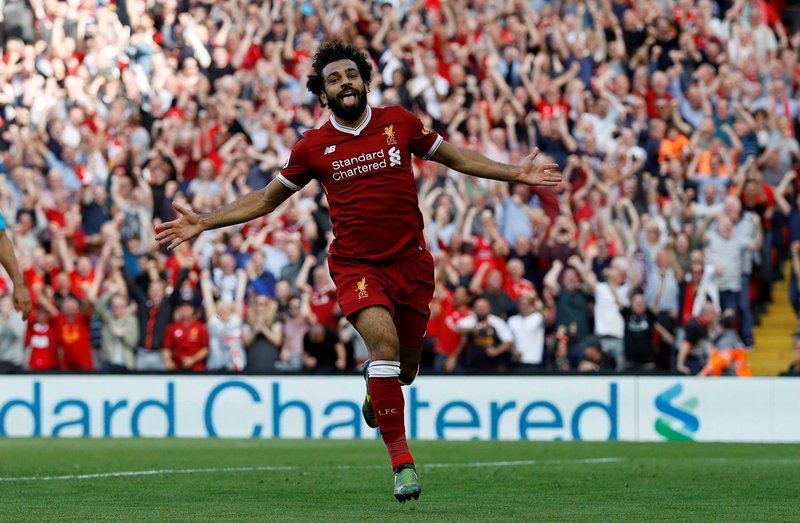 The last meeting between the two clubs saw a second-half Sergio Aguero strike cancel out James Milner’s penalty for Liverpool at the Etihad back in March, with the game finishing one goal apiece.

With the opportunity to snatch top spot from Manchester United during Saturday’s early kick-off with all three points, Shoot! has put together our very own Manchester City-Liverpool combined XI from the Premier League campaign so far…