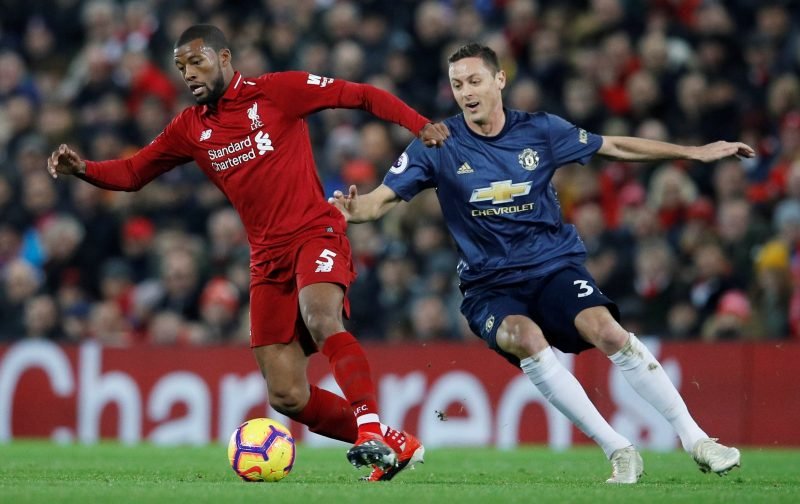 This weekend sees Premier League giants in action with an almighty rivalry at Old Trafford, as Manchester United welcome Liverpool on Sunday afternoon (14:05).

Starting with the home side, The Red Devils have been in sparkling form since caretaker boss Ole Gunnar Solskjaer took over in December. United have lost just one game under the Norwegian, a 2-0 loss to Paris Saint-Germain in the Champions League, whilst securing 27 of a possible 29 Premier league points in that time.

Meanwhile, the Reds have given themselves a real chance of securing their first Premier League title. Jurgen Klopp’s men have been simply brilliant all season, currently sitting level on 65 points with Manchester City at the top of the league, with this mouth-watering clash their chance to go three points above the Sky Blues after 27 games each.

In the reverse fixture at Anfield back in December, Liverpool outplayed their rivals in a 3-1 win at Anfield. That result ultimately cost Joe Mourinho his job as he was sacked just two days after the game. Although there is 14 points separating the two teams, this will arguably be considered as the biggest game in the Premier League this season to date. United are the in-form team and with Liverpool on the brink of their first title, this old-rivalry should bring plenty of fireworks.

Ole Gunnar Solskjær will face Liverpool for the first time since taking over the helm at Old Trafford.

Ahead of this crucial clash on Sunday, Shoot! has put together our very own Manchester United-Liverpool combined XI…