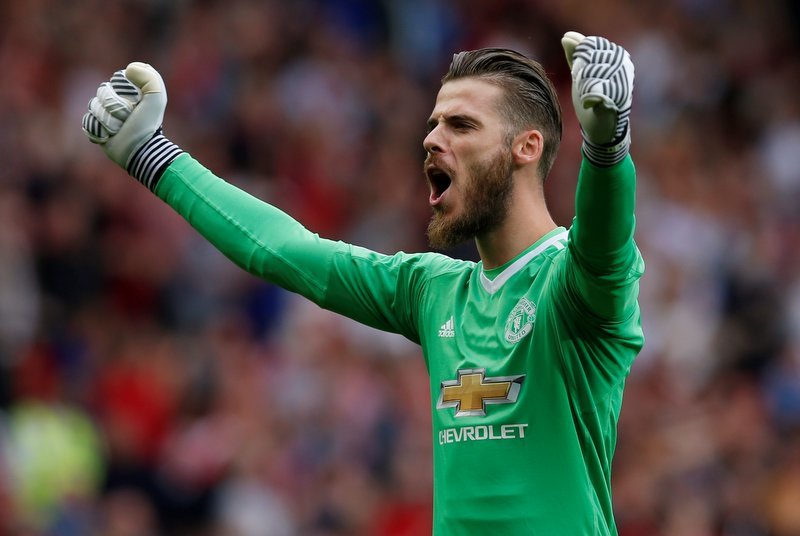 Regarded as one of the best shot stoppers in world football, Spaniard De Gea gets the nod ahead of Spurs’ Frenchman Hugo Lloris between the sticks.

He has impressively kept seven clean sheets in nine league outings so far this season – two more than Lloris.