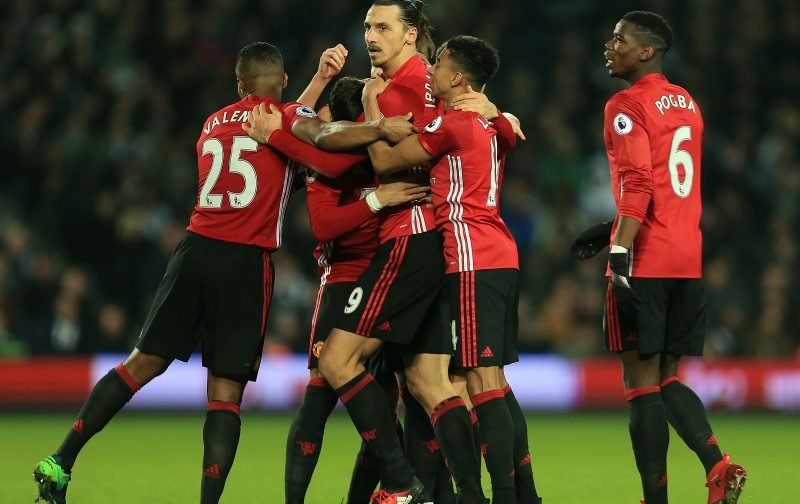 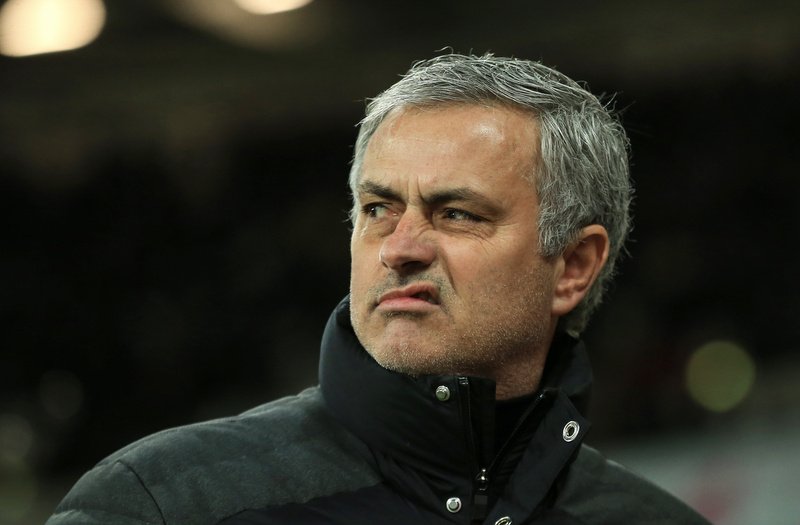 In this day and age of expectant instant success, the media and United naysayers were very quick to label Jose Mourinho as a ‘has been’ just a few games into his Red Devils career.

A poor early start quickly drew comparisons to the likes of David Moyes and Louis van Gaal, with many forgetting just how long it took Sir Alex Ferguson to turn United into a trophy wining machine.

But as Manchester United started picking up results, the noise died down.

After a draw at Everton, Mourinho guided the Red Devils to five straight wins in December and they ended the month level with Tottenham and just a point off the top four.

Champions League qualification is a big possibility and on this form, you wouldn’t rule them out of a late challenge for the title.

Patience is a virtue.