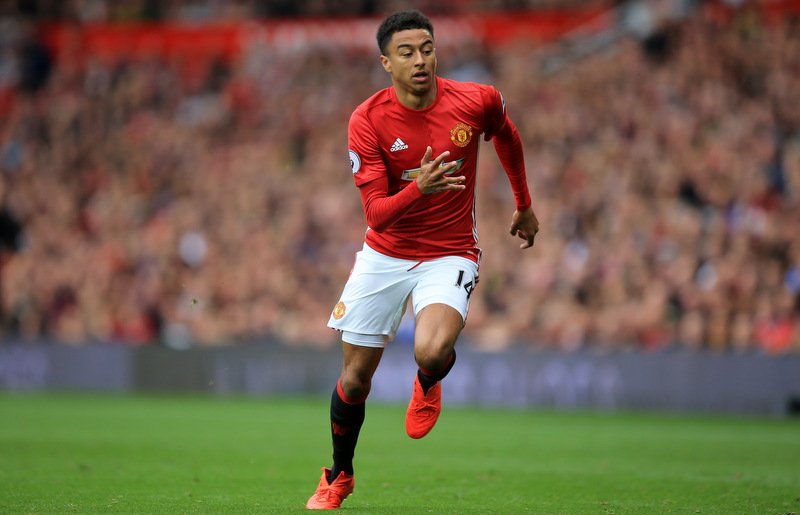 The FA Cup limited Premier League action during March, meaning not much has changed in the league table.

No such stress at Stamford Bridge or White Hart Lane though, as Chelsea and Tottenham Hotspur continue to look strong.

At the other end of the standings, the writing appears to be on the wall for rock-bottom Sunderland, while Middlesbrough will be hoping to follow in the footsteps of Leicester City, Crystal Palace and Swansea City, who have all managed to strengthen their survival prospects after parting ways with their respective managers.

So, as we move into a new month, here is Shoot!’s Premier League Player, Manager and Goal of the Month for March…