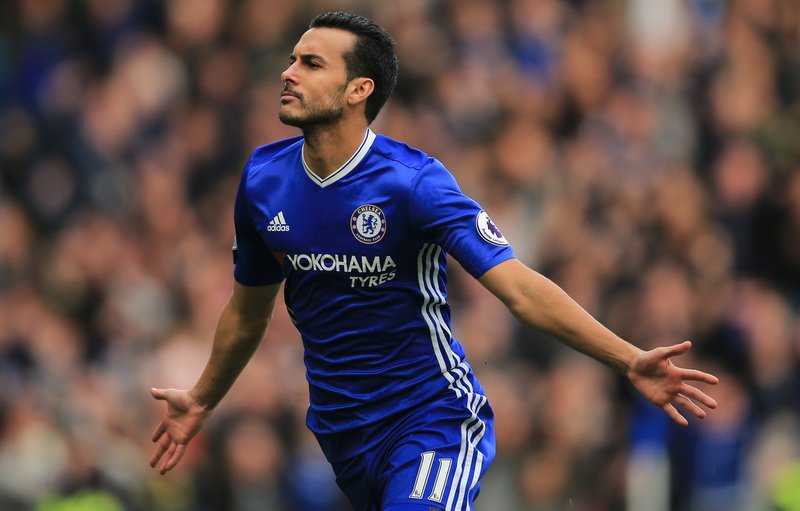 Chelsea’s fine form has been in no small part due to the role played by the Belgian midfielder.

Having had a disappointing campaign last season, Hazard has found a new lease of life under Conte.

The engine room in the Blues’ midfield, his performance against Everton was simply remarkable as he bagged a brace and ran the Toffees ragged.

Chelsea are genuine title contenders now and Hazard is a big part of the reason why.