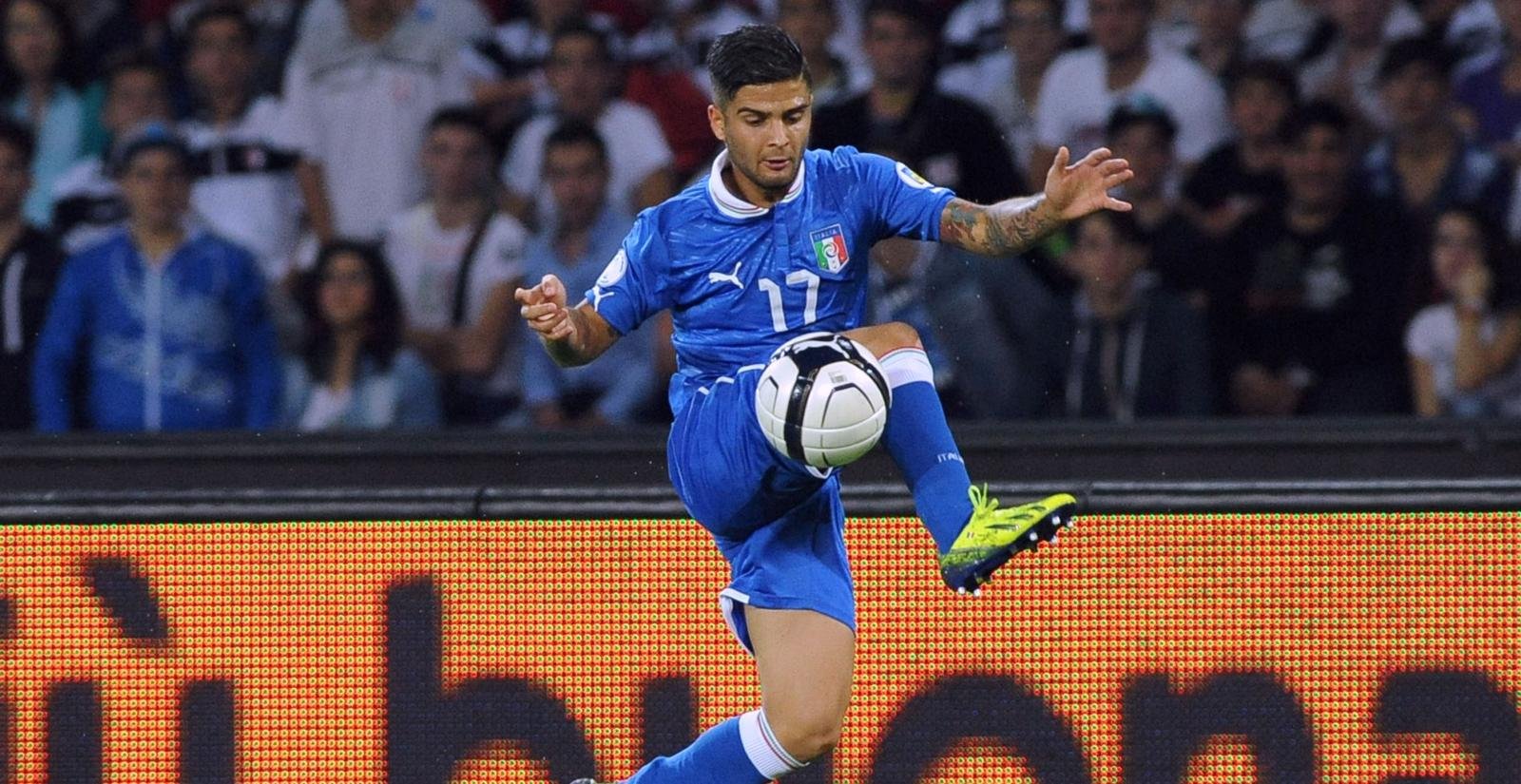 A constant thorn in the sides of his opponents is the best way to describe Insigne’s performances of late. After making a name for himself as a creative wideman, who loved to cut in from the left, he has now been assigned a new role in the team. Being used more and more as a classic ‘trequartista’ behind the strikers, he seems to be flourishing into a top player. Assists have always been a part of his game but playing in a more central position has helped him find the net three times, including the goal that broke the deadlock in the 2-1 win against Juventus.

Paulo Sousa was not exactly a popular choice as Fiorentina manager, mainly due to his two seasons at Juventus in his playing days. However, using the foundations previous boss Vincenzo Montella laid before his arrival he has transformed the Viola into early season leaders. The main focus is always possession but he has added more directness in their play which has lead to an unbeaten spell in the month of September. Wins against Carpi, Bologna and Genoa were followed up with en eye-catching 4-1 victory over then league leaders Inter.

Goal of the Month: Marco Benassi (TORINO vs Palermo)