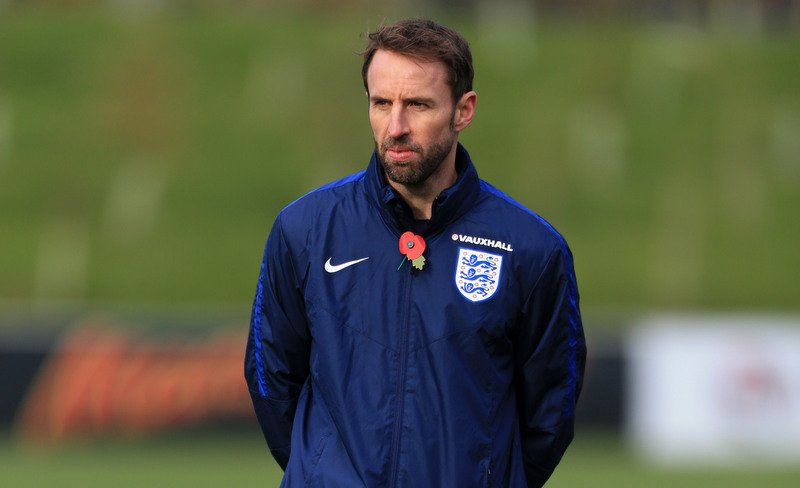 The countdown has begun! The final international break of 2016 is almost over.

Love it, or loathe it; England welcome FIFA World Cup 2010 winners and Euro 2012 champions Spain to Wembley Stadium on Tuesday night (20:00) in the Three Lions’ final international fixture of the calendar year.

It is also Gareth Southgate’s final game in charge of the national side since taking interim charge of England, following Sam Allardyce’s departure back in September.

Since ‘Big Sam’s’ dramatic exit, the England Under-21 boss has guided the senior side to two victories and one draw in their latest World Cup 2018 qualifying ties – defeating Malta 2-0 at Wembley, enduring a goalless encounter in Slovenia, before fending off rivals Scotland 3-0 on Friday evening.

Next up for England, Julen Lopetegui’s Spaniards, who eased past Macedonia 4-0 in their respective World Cup qualifying group on Saturday.

Who would you include on your teamsheet?