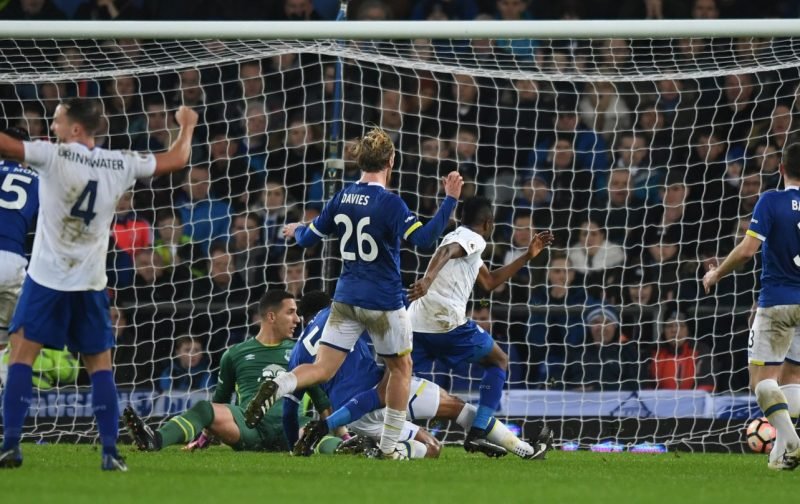 The Toffees lost 3-1 to Merseyside rivals Liverpool last weekend before drawing 1-1 at Manchester United in midweek, results which have all but ended their slim hopes of achieving a top place come the end of the season.

However, they are just three points behind Arsenal in fifth so a Europa League spot is not out of the question, although they could really do with getting three points against the Foxes on Sunday.

Yet the champions have been resurgent under new manager Craig Shakespeare since he replaced the sacked Claudio Ranieri back in February, winning all five of their Premier League games, as well as reaching the last eight of the Champions League with victory over Sevilla.

Victory at Goodison Park would all but seal their Premier League status for another season, so there’s plenty to play for between the two sides on Sunday.

So, with the build-up well underway ahead of Sunday’s clash, we at Shoot! have selected our ultimate Everton-Leicester five-a-side team from those players available for selection at Goodison Park…