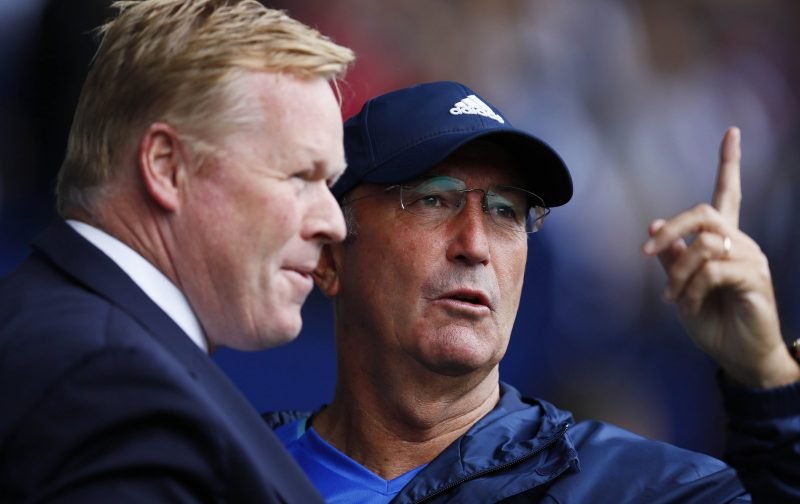 The Toffees are just five points behind sixth place Manchester United having won six of their last ten league games, although they saw their unbeaten run come to an end last weekend as they went down 3-2 away at Tottenham.

Nonetheless, Koeman’s men have been much-improved in 2017 and will still harbour ambitions of finishing in the top six, which could be enough for a Europa League place, although they’ll have to get past the Baggies on Saturday in their quest to do just that.

Pulis’ side are just four points adrift of Everton having won 11 of their 27 Premier League matches, although they also suffered defeat in their last outing, losing 2-0 at home to relegation-threatened Crystal Palace.

Everton won the reverse fixture 2-1 back in August, with goals from Kevin Mirallas and Gareth Barry cancelling out Gareth McAuley’s opener for West Brom, and it’s likely to be another game of fine margins between two good teams on Saturday.

With just a place and four points separating the two sides, it’s sure to be a fascinating encounter at Goodison Park, and with the build-up well underway, we at Shoot! have selected our ultimate Everton-West Brom six-a-side team from the current squads…