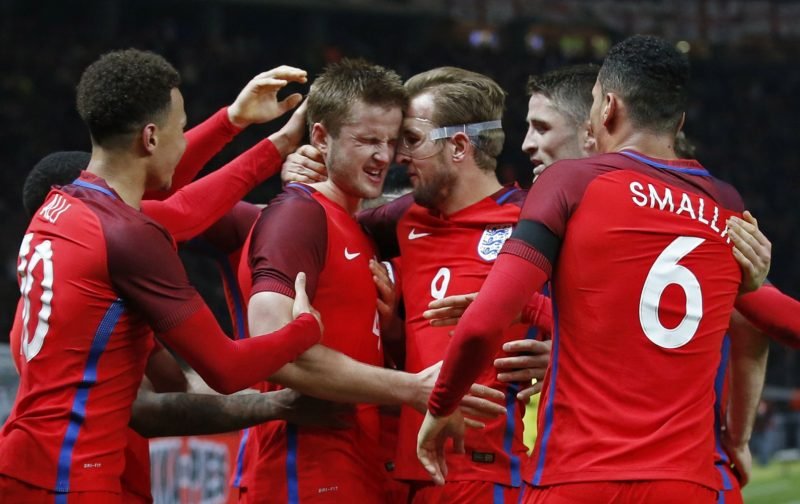 Joachim Low’s side have finished in the top three at each of the last four World Cups, and finally went all the way in Brazil in 2014 thanks to Mario Gotze’s extra-time winner in the final against Argentina.

They have also reached at least the semi-finals in the last three European Championships, but were unable get to the final last year after losing 1-0 in the last four to hosts France, who would then go on to lose in the showpiece to Portugal.

Nonetheless, their recent major finals record is significantly better than that of England, who are already onto their second manager since last year’s Euro 2016 debacle, which saw Roy Hodgson’s men knocked out by minnows Iceland in the last 16.

Sam Allardyce lasted one game, and now former Middlesbrough boss Southgate is in charge after leading the side to two wins and two draws during his stint as caretaker, but Wednesday night will be his first match in permanent charge of the Three Lions.

England won the last meeting between the two sides, coming from 2-0 down to win 3-2 in Berlin this time last year, and that is sure to give Southgate and his squad much confidence ahead of Wednesday’s friendly.

So, with the build-up well underway ahead of Wednesday’s encounter, we at Shoot! have selected our ultimate Germany-England six-a-side team from the two country’s squads for Wednesday’s game…