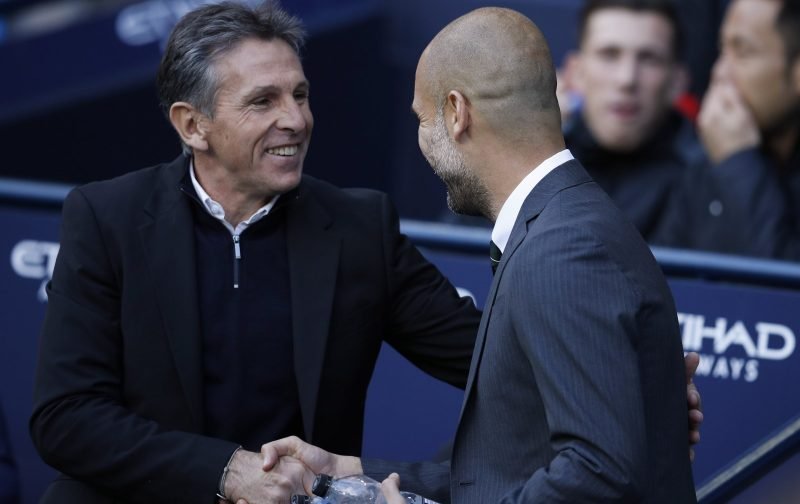 Pep Guardiola’s men beat struggling Hull City 3-1 last time out to remain four points clear of fifth place Manchester United, and although Jose Mourinho’s side have a game in hand on their neighbours, the Citizens will look to keep putting points on the board and thus keep the pressure on the Red Devils.

And victory at St Mary’s on Saturday would certainly improve their chances of securing Champions League qualification next season, although Claude Puel’s Saints have been much-improved in recent weeks.

The South Coast outfit have beat Crystal Palace and West Brom last week to climb into the top ten, and with four wins from their last six matches, they are in the sort of form which could see them clinch a fourth successive top half finish in the Premier League.

So, with the build-up well underway ahead of Saturday’s encounter, we at Shoot! have selected our ultimate Southampton-Man City five-a-side team from the players available for selection at St Mary’s this weekend…