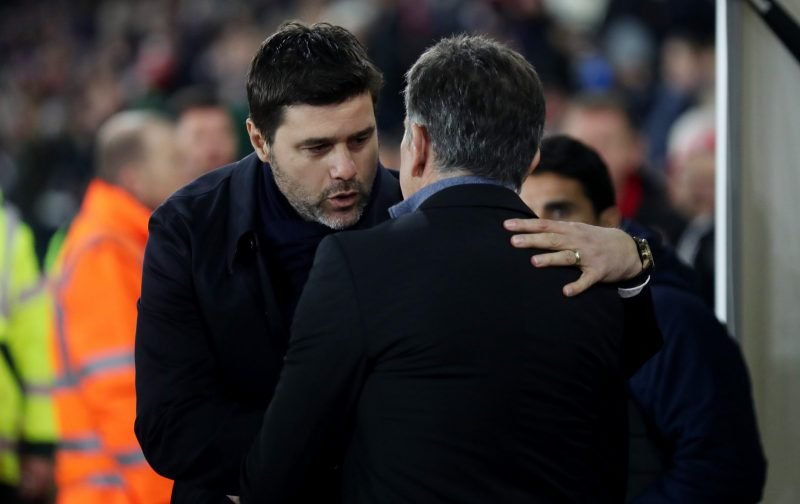 Mauricio Pochettino’s men reached the semi-finals of the FA Cup last weekend with a 6-0 thrashing of League One side Millwall in the quarter-finals, and they’ll face Premier League leaders Chelsea in the last four next month.

But before then, Spurs have the unenviable task of trying to reel in Antonio Conte’s men in the title race, yet the Blues could be 13 points clear of Pochettino’s men by the time the North London club kick off on Sunday.

And it won’t be easy against a Southampton team that have beaten both Arsenal and Liverpool on the road this season, and pushed Manchester United in the League Cup final last month, only to lose 3-2 in the last few minutes.

The Saints have won their last two away league games to go into Sunday’s clash full of confidence, but Spurs will be favourites having won their last nine home league matches in a row.

With the build-up well underway ahead of Sunday’s encounter, we at Shoot! have selected our ultimate Tottenham-Southampton six-a-side team…