Should Gareth Southgate consider these two Southampton men for England? 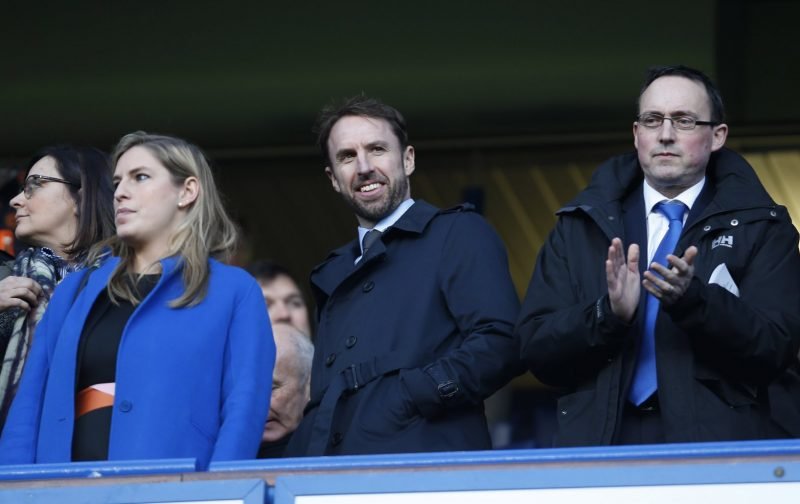 England manager Gareth Southgate is set to name his second squad as Three Lions manager next Thursday, ahead of a friendly with Germany and a World Cup qualifier with Lithuania at the end of March.

One club which has caught the eye of the former Middlesbrough boss more often than not is Southampton. The Saints have a proud history of producing top young England players, with the likes of Alan Shearer, Matt Le Tissier and Theo Walcott all listed as alumni in their famed academy.

Recent years have seen the likes of Adam Lallana, Rickie Lambert and Ryan Bertrand all handed a call up whilst playing for the southerners, however, they will be keen to see that list grow next week. 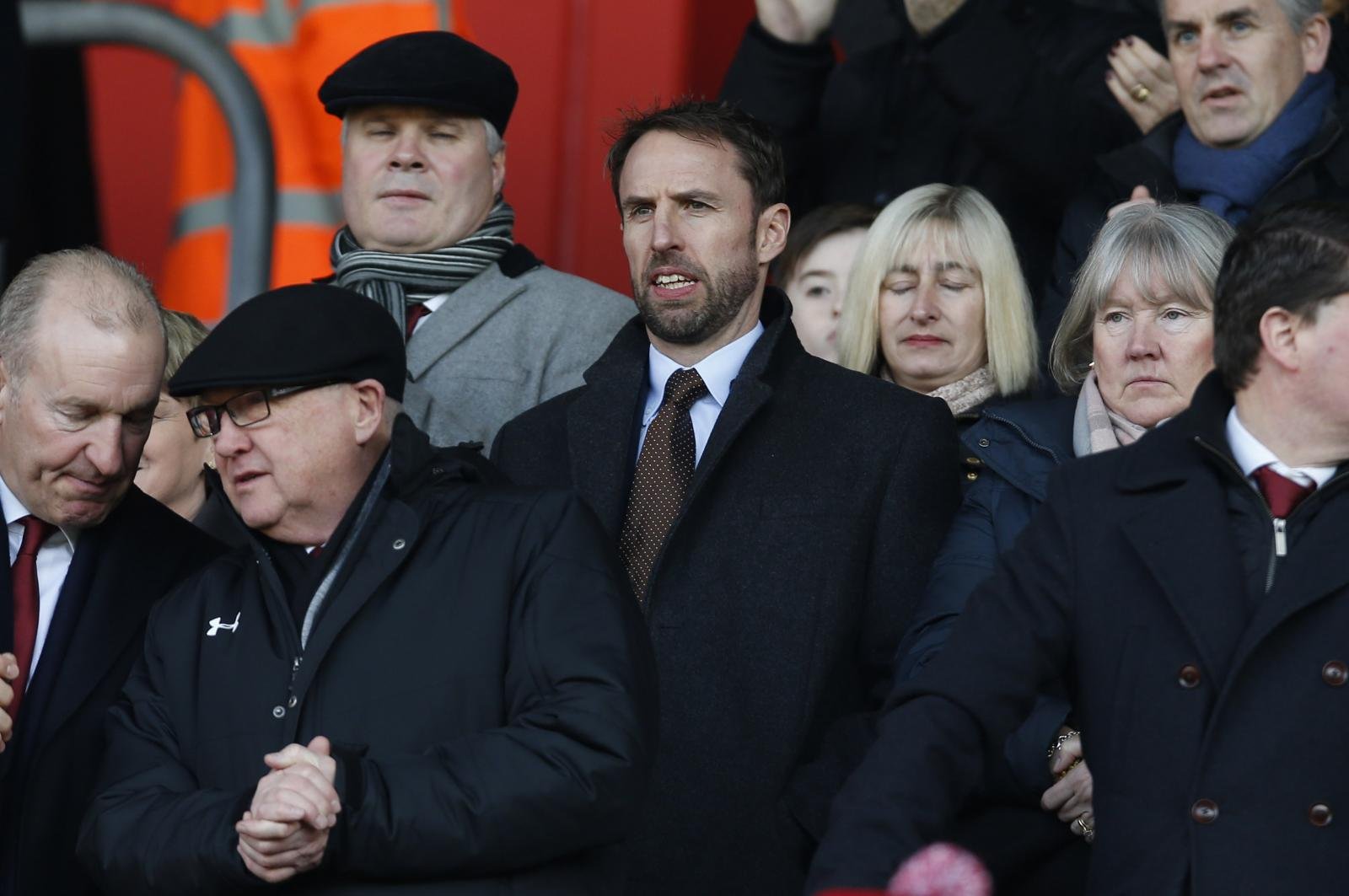 Southgate watches on as the Saints beat Champions Leicester.

After a mixed start to the season, including being dumped out of Europe with a damning late goal from Harpoel Be’er Sheeva, Claude Puel guided his side to a Wembley final and looks to have sorted their goalscoring woes with a return to a 4-2-3-1 system and the canny addition of Manolo Gabbiadini.

However, there have also been much improved performances from some of the English players within the squad and, with that in mind, Southgate could be considering these two for a call up…