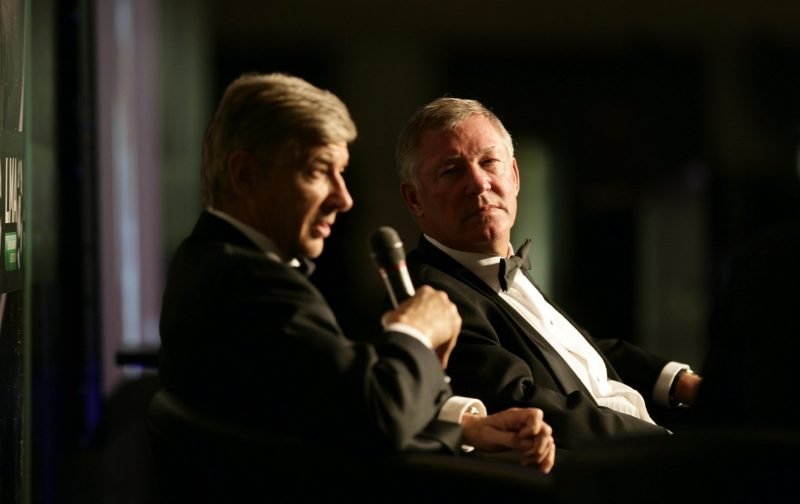 The Scot and Frenchman headed one of the greatest rivalries in Premier League history as their teams constantly battled it out for domestic honours during their long tenures in charge.

Fergie, who won 13 top-flight titles in his 27 years at Old Trafford got into numerous heated arguments with Wenger, who won 10 major honours in 22 years with the Gunners.

But after Arsenal’s longest-serving manager was  named a ‘Legend of Football’ at the annual Nordoff Robbins charity award dinner on Monday, Ferguson heaped praise on the man he so often locked horns with. 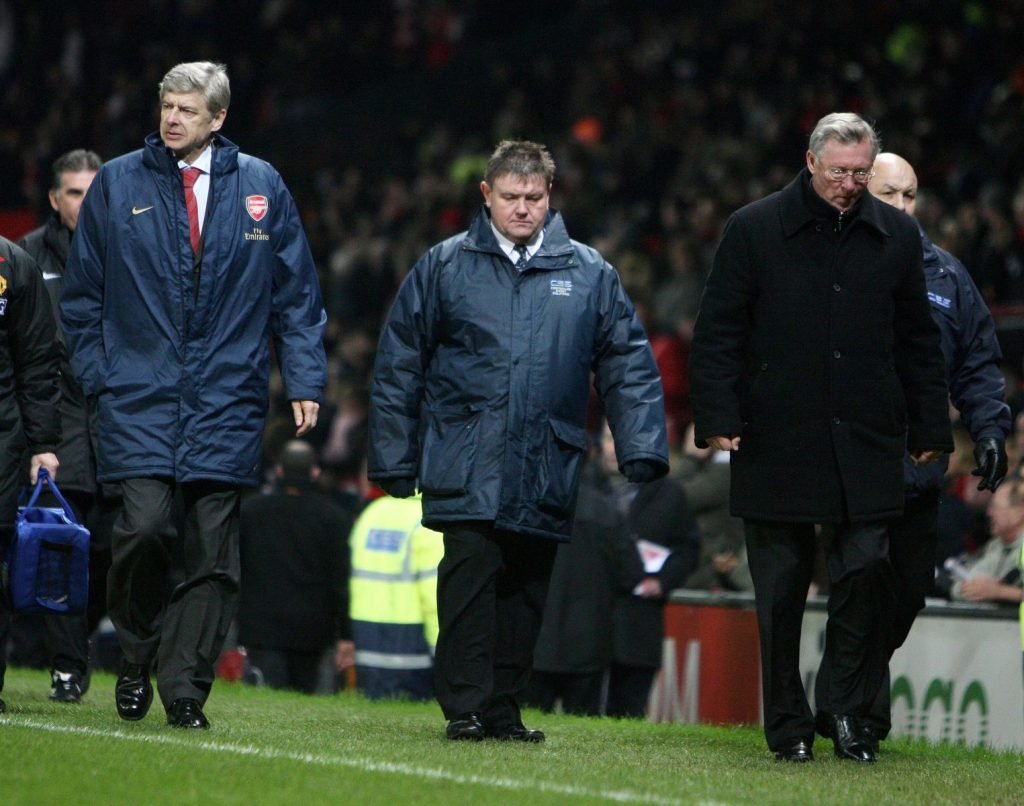 Ferguson and Wenger had some legendary battles.

“The career you had as a manager at Arsenal was absolutely fantastic – an absolute legend,” said the 77-year-old.

“I loved the competition against you. We had some great times and it’s wonderful you’re getting this award tonight.

“So good luck, my blessing with you.”

The Glaswegian has been retired from management since 2013, while the Strasbourg-born chief has still left the door for a return to the dugout wide open having been out of the game since leaving Arsenal in 2018.